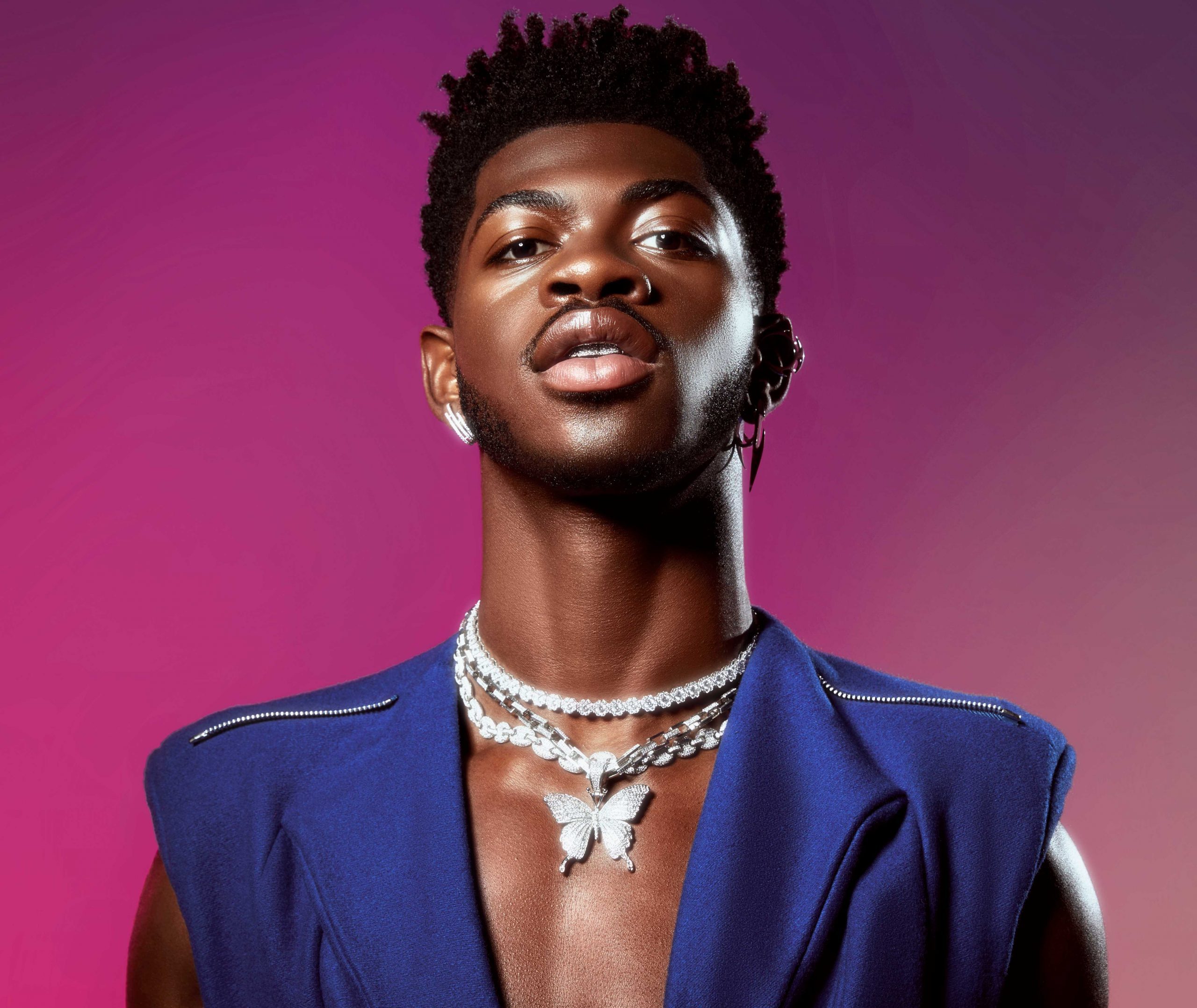 Award shows are notorious for snubbing artists. Every year it seems as if a voting academy never gets it totally right when deciding who should be nominated for an award. The BET Awards caused some controversy a last when they announced their nominees and despite having a hell of a year, Lil Nas X was not nominated, even though his “INDUSTRY BABY” collaborator, Jack Harlow was nominated for best male rapper even though he is not Black.

Lil Nas X went on to bash the awards show in an unreleased track with NBA Youngboy named “Late to da Party” that he previewed yesterday, June 7. In the track, Lil Nas X raps, “F*ck BET, f*ck BET/Lick it on up, slurp it/ Make it sloppy, ok, ok, ok, ok/ Look at how I top sh*t/I just put like three up in the top 10/And I don’t need nobody/I just need these ccs on my body/Everything I do be tryna run, go make a profit/Read about it.”

this not over no bet award this is about the bigger problem of homophobia in the black community, y’all can sit and pretend all u want but imma risk it all for us.

Following the diss, BET issued a response to Lil Nas X. They first posted a video of Lil Nas X to their Instagram page with the caption “This is bigger than the #BETAwards. This is real life and we will always rock with Lil’ Nas X and stand for our people.”

A statement was later released, reiterating their support for Lil Nas X.

“We love Lil Nas X. He was nominated for a best new artist BET Award in 2020, and we proudly showcased his extraordinary talent and creativity on the show twice: He performed ‘Old Town Road’ with Billy Ray Cyrus at BET Awards 2019 and his BET Awards 2021…