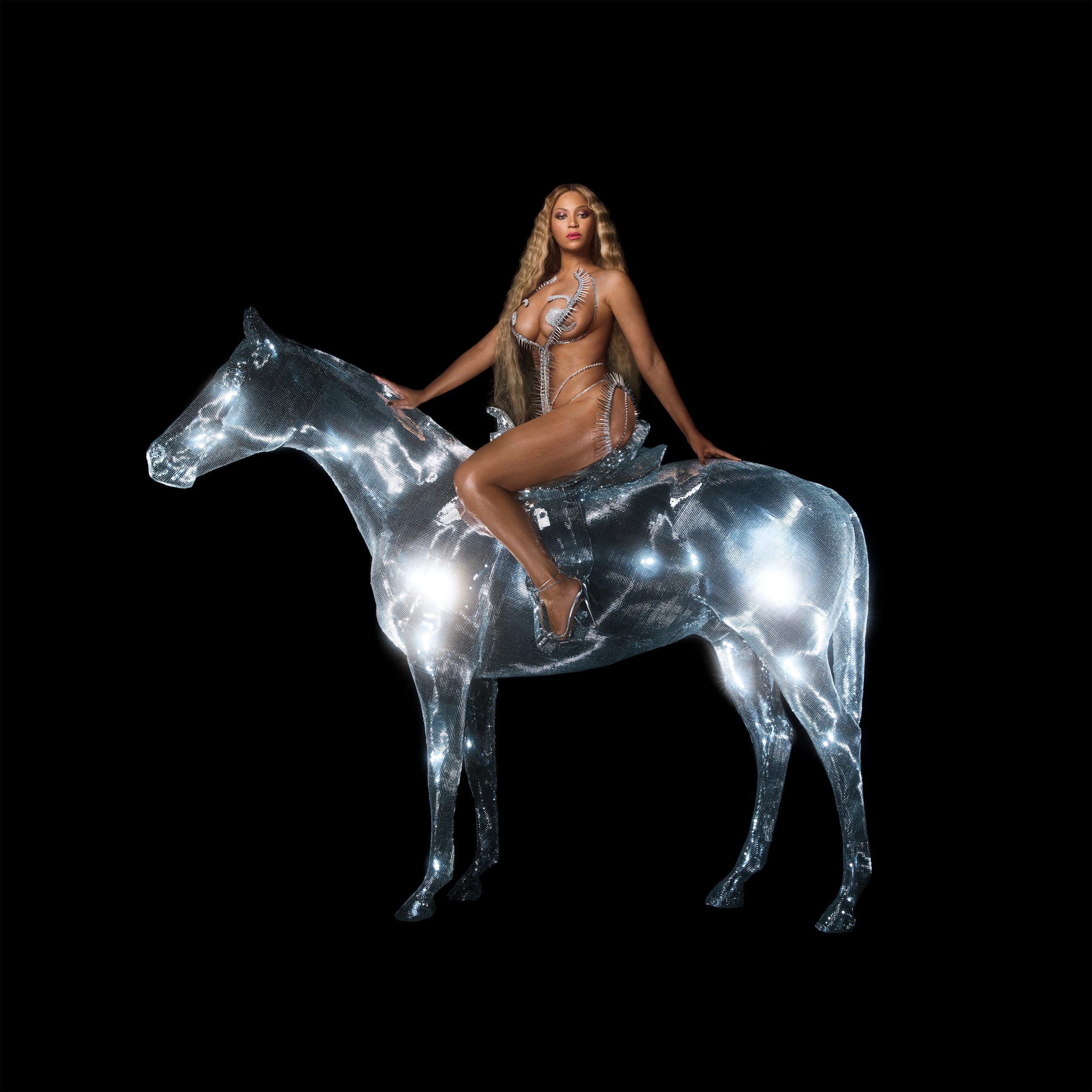 Beyoncé recently released her long awaited follow up to 2016’s Lemonade entitled Renaissance. While the album has received critical acclaim, Beyoncé has been facing criticism from the disabled community for her use of the slur “spaz” in the song “Heated.”

In the song, Beyoncé sings “Spazzin’ on that ass, spazz on that ass.” The word “spaz” is derived from the word “spastic” which refers to the medical condition known as spastic cerebral palsy.

According to CNN, a representative for Beyoncé told the news outlet earlier today, Aug. 1, that the slur would be removed from the song, saying that “the word, not used intentionally in a harmful way, will be replaced.”

Social media was split on the decision to remove the lyric. While disability advocates came in support of the lyric change, others asked if it was necessary given its different meaning in the Black community.

So @Beyonce used the word ‘spaz’ in her new song Heated. Feels like a slap in the face to me, the disabled community & the progress we tried to make with Lizzo. Guess I’ll just keep telling the whole industry to ‘do better’ until ableist slurs disappear from music ?

Neither Beyoncé nor Lizzo should have changed it, Spaz is NOT a slur in Black America and we simply can not let folks across the pond dictate how we talk. https://t.co/d2SHlVn8h8

This comes just months after Lizzo faced criticism from the disabled community over her use of the slur “spaz” in her song “Grrrls.”

“It’s been brought to my attention that there is a harmful word in my new song ‘GRRRLS.’ Let me make one thing clear: I never want to promote derogatory language,” Lizzo wrote. “As a fat black woman in America, I’ve had many hateful words used against me so I understand the power words can have (whether intentionally or in my case unintentionally). I’m proud to say there’s a new version of GRRRLS with a lyric…