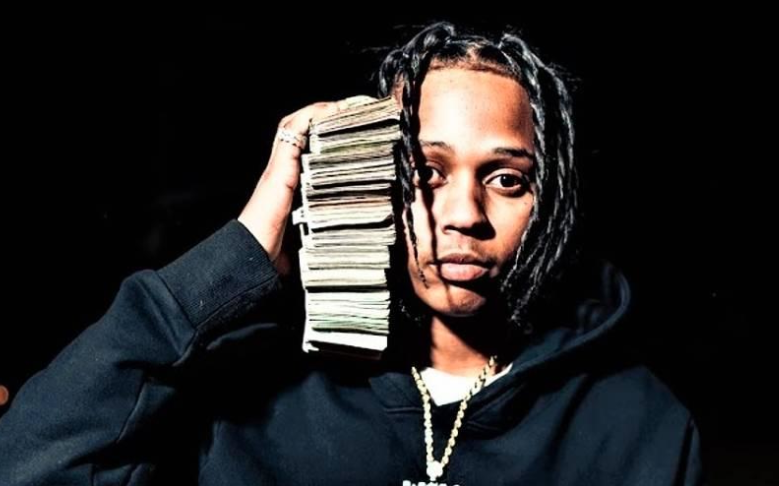 According to a report from ABC NY, Bronx District Attorney Darcel Clark and NYPD Commissioner Keechant Sewell put out a 65-count indictment this week due to several haphazard shootings in the River Park Towers apartment complex in the Bronx, leading to the arrests and charging of 34 people including popular BX drill rapper DThang Gz.

The BX DA has charged 34 people, who are alleged members of the RPT(River Park Towers Bloods gang, who have been charged with conspiracy to commit murder, attempted murder, attempted assault, animal cruelty and criminal possession of a weapon.

Seven of those charged were hit with attempted murder charges for an August 2020 shooting and a gang assault on NYC’s Riker’s Island on a Crips gang member in April of the previous year.

“These defendants allegedly engaged in gun violence, committing six shootings, one which injured a rival gang member,” Clark said. “They allegedly fired wildly on the streets without regard for the lives of anyone else. They allegedly possessed a gun used in shootings that they posed with on social media and rapped about the violence. I thank the NYPD for their partnership in this investigation.”

He continued, “We are doing all we can to battle the gun scourge, but more must be done to deviate young people from a life of gangs and senseless violence. I am calling on rappers from the Bronx to stop using music to encourage shootings and use it to better the community. I am asking to have a summit with aspiring rappers and the rap stars who come from the Bronx, record companies, radio stations and social media so we can find solutions to prevent further violence.”

This indictment was handed down barely over a week after YSL front men Young Thug and Gunna were hit with RICO charges and still remain in custody without bond. Gunna’s trial hearing is set for January 2023.

Below are the names of all 34 people charged in the indictment: