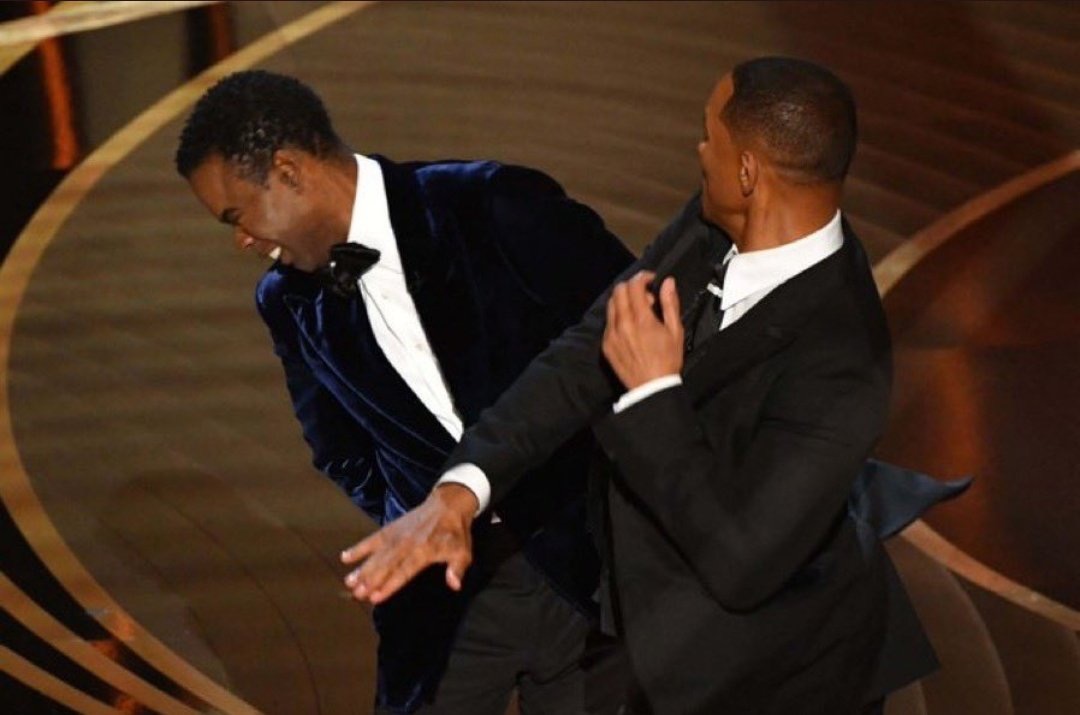 Despite the uber-successful career that Chris Rock has had, it seems as if the only thing that people want him to talk about is “the slap.” Following “the slap” his ticket sales for his Ego Death World Tour rose, he received more attention, became a meme, and even his interview with Kevin Hart for the Peacock show Hart To Heart has a disclaimer in the beginning, telling viewers that the interview was recorded before “the slap.”

Rock addressed “the slap” in a recent stop in New Jersey where he and Kevin Hart, who is also on tour, co-headlined a string of stand-up shows across New York and New Jersey. In his routine, Chris said that he is “okay” and that he’s not a “victim” and was able to quickly go back to work following the incident.

“I’m not a victim, motherf*cker,” Rock apparently told the crowd. “Yeah, that shit hurt, motherf*cker. … But I shook that shit off and went to work the next day.” Rock then went on to further joke about the situation saying how he doesn’t go to the hospital for a “papercut.”

Later in his routine he reportedly referred to Smith as “Suge Smith” likening him to Death Row Records co=founder Suge Knight.

Following the incident that occurred in late March, Smith said that he would not address “the slap” until he got paid to do so.

If you want to hear Chris briefly talk about “the slap” you can get tickets to his Ego Death World Tour here.