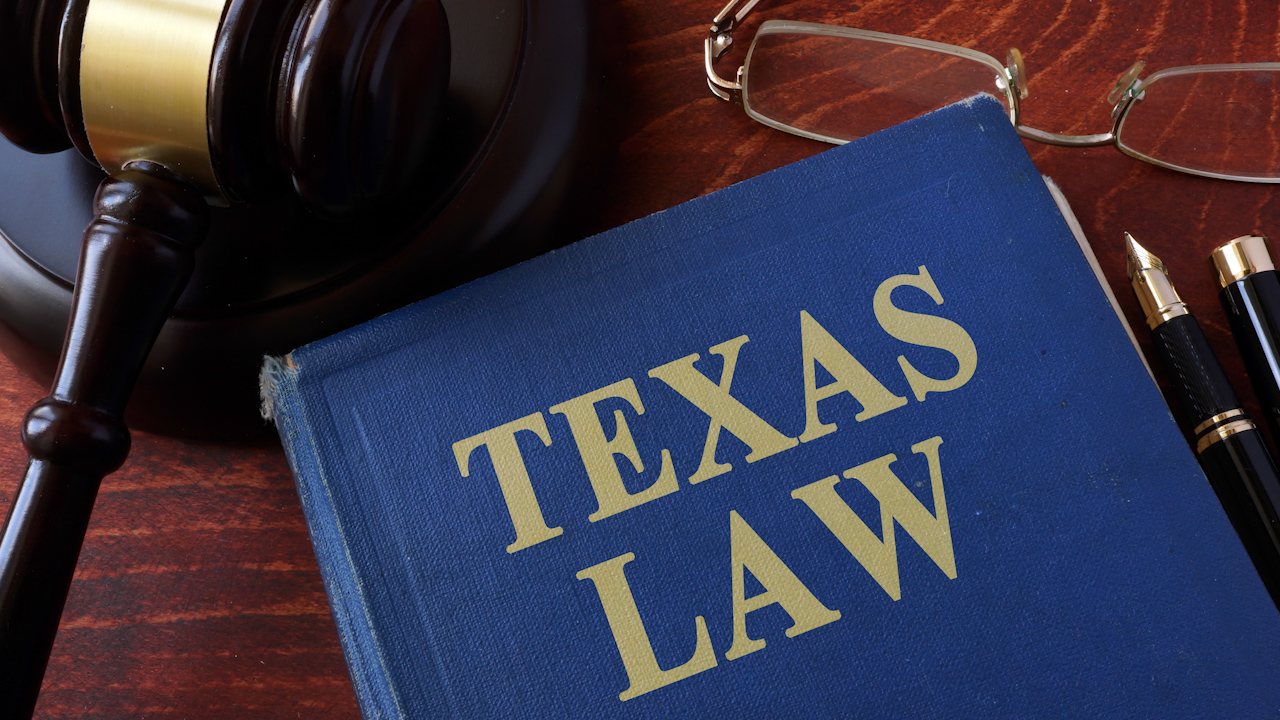 The Source |Court Upholds Texas Law That Would Force Tech Companies To Allow Hate Speech, Abuse, and Misinformation on Their Platforms

On September 16, 2022, a federal appeals court overturned a lower court’s decision that had blocked a highly controversial Texas law prohibiting tech companies from moderating content based on viewpoint.

In September 2021, Texas Governor Greg Abbott signed bill HB20 into law, claiming it would stop “a dangerous movement by social media companies to silence conservative viewpoints and ideas.”  Under this law, “[a] social media platform may not censor a user, a user’s expression, or a user’s ability to receive the expression of another person based on: (1) the viewpoint of the user or another person; (2) the viewpoint represented in the user’s expression or another person’s expression; or (3) a user’s geographic location in this state or any part of this state.”  The law defines “censor” as to “block, ban, remove, deplatform, demonetize, de-boost, restrict, deny equal access or visibility to, or otherwise discriminate against expression.”

The Texas law has been heavily criticized because it prevents tech companies from regulating hate speech, abuse and misinformation on their own platforms, and forces them to allow viewpoints and content that they may not want to have associated with their business.  Moreover, the law’s enforcement may lead to further consequences, such as making email spam filters illegal because they are used by tech companies to “block” political speech.

The Texas legislature excluded conservative social media services Parler and Gab from the new law by limiting it to services that have 50 million users or more, and rejecting any attempts to lower this threshold.

On December 1, 2021, a federal district judge in Texas blocked the law, finding that it “compels social media platforms to disseminate objectionable content and impermissibly restricts their editorial discretion” under the First Amendment.   On May 11, 2022, a three-judge panel of the Fifth Circuit Court of Appeals stayed the district court’s order, allowing the law to take effect while…