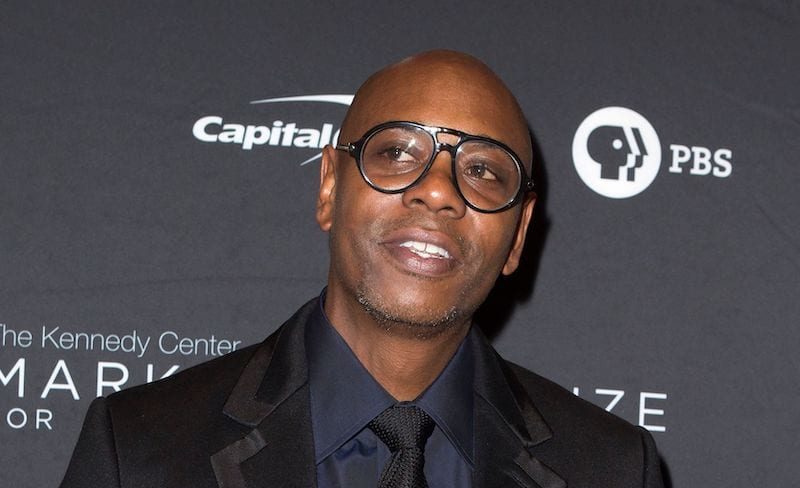 Dave Chappelle closed out his set on Sunday at Shea’s Performing Arts Center in Buffalo by announcing that the proceeds from the show will go to the families of the 10 victims of the racially motivated mass shooting that occurred on May 14th.

“He said, and I’m paraphrasing, I came here to Buffalo to recognize the victims and for these families,” said Kevin Sweeney, director of marketing and communications for Shea’s Performing Arts Center.

Chappelle’s show was extremely last minute, with tickets having gone on sale Thursday morning. Chappelle ended up selling out the 3,019 seat venue in just an hour. Among those in attendance were members from the families of the 10 victims of May 14ths mass shooting. They were personally invited by Chappelle.

Dave Chappelle booked a show in Buffalo and donated all of the money to the families of the victims of the Tops shooting who were also in attendance tonight ?

After the mass shooting, authorities found Gendron’s diary where he wrote about wanting to livestream an attack on Black people. The entries in the journal also read that Gendron targeted that specific grocery store because many Black people shopped there.