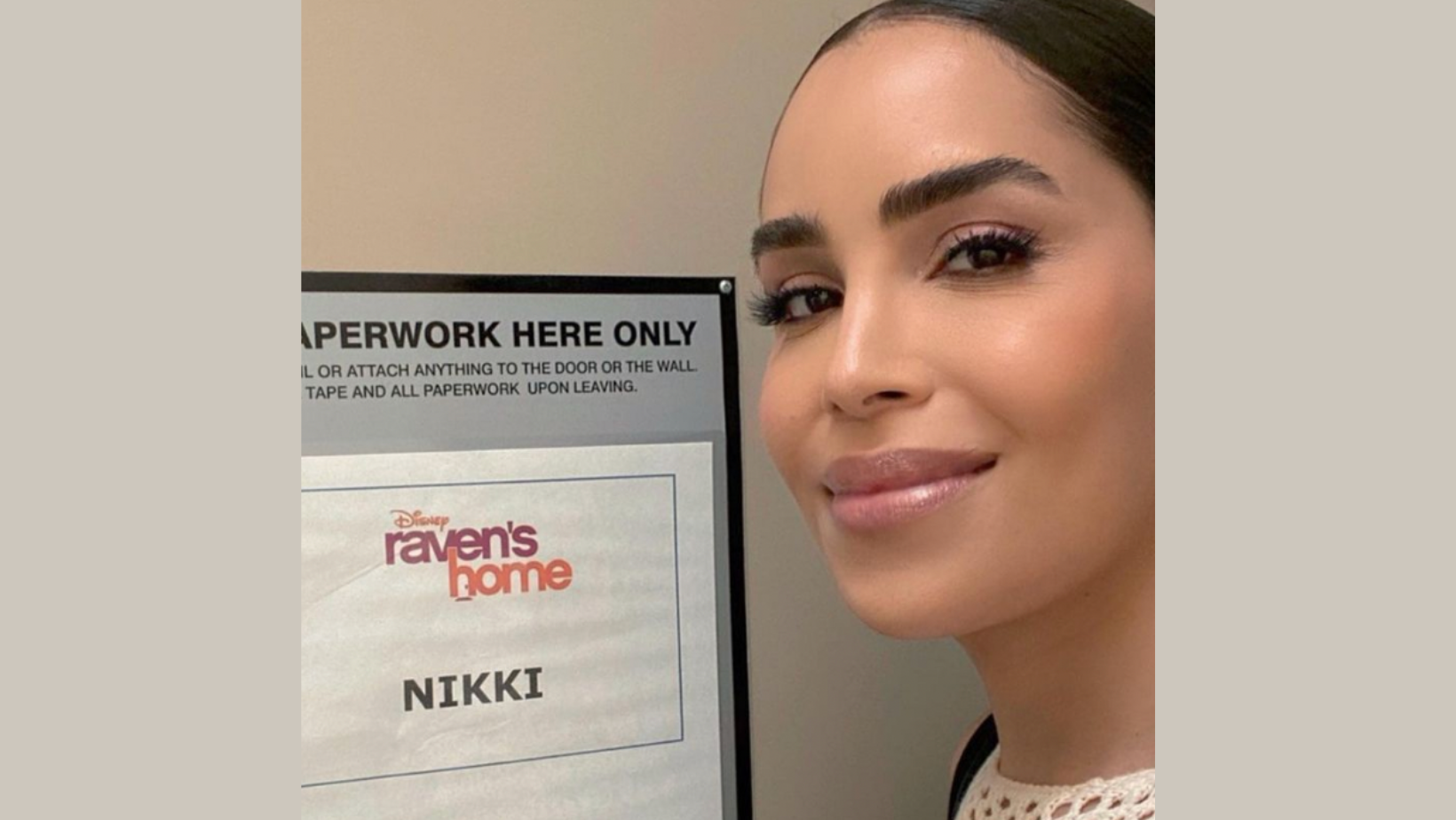 The Fierce Awakens,” the 15th episode of the fifth season of Raven’s Home, premiered on Friday, and episode writer Nori Reed posted to Instagram to commemorate the occasion, writing that she “may have created the first ever trans character for the Disney Channel.

In addition, she is currently in the headlines after she is portraying the role of a transgender in Disney’s latest show called the Raven’s home. Moreover, this has received so much media attention because this is the first live-action trans character on the network.

A personal story I shared with
Raven on set:

Growing up as a kid in Florida (like many other kids) I dreamt of being on the Disney Channel, specifically on That’s So Raven. It was my favorite show & Raven Baxter was my best friend in my mind. It was my escape from what I was going through internally. Coming from a typical Puerto Rican family, I didn’t think being an actor was possible esp for someone like me, I thought you had to be born into that world. Fast forward to becoming an actor I then told myself I wasn’t young enough to be on Disney anymore & even if that wasn’t the case I’m TRANS! I’d never seen an out trans actor or character on the Disney Channel. EVER. Needless to say I cried in my dressing room after walking onto that set the first time. It was a moment where it hit me that I not only get to live out my childhood dream on a version of my favorite show…I get to do it as my authentic self and with a…