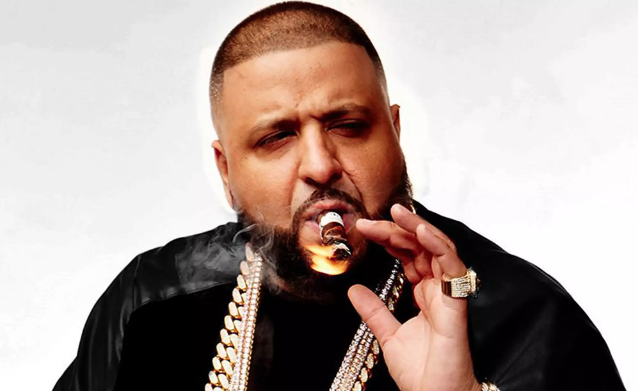 DJ Khaled has personally revealed the title of his anxiously awaited thirteenth full-length in studio album, God Did, coming soon via We The Best Music Group/Epic Records. He immediately set social media on fire with the announcement of the album’s name. The phrase, God Did has become synonymous with Khaled as of late.  Fellow superstars such as Lebron James, Kevin Hart, FANLUV and so many more have adopted it as their mantra. It’s a phrase that is about to forever shape the culture and define 2022.

Recently, Khaled has teased the release of new music with a series of posts on social media joined by the likes of Drake, Future, Lil Baby and more in the studio.  He’s stirring up anticipation to a fever pitch and will deliver anthems yet again.

He’s kept very busy throughout 2022. He made headlines with an appearance on stage at the Academy® Awards where he opened up the show, and he notably received a star on the Hollywood Walk of Fame. Plus, he served as a presenter, twice, at the Billboard Music Awards.

Last year, Khaled unleashed his twelfth full-length album, KHALEDKHALED [We The Best Music Group/Epic Records]. It arrived as his third #1 debut on the Billboard Top 200, sixth #1 on the Top Rap Albums Chart, and fourth #1 on the R&B/Hip-Hop Albums Chart. It also reached platinum status.

Get ready for more from Khaled. Two words say it all, God Did.