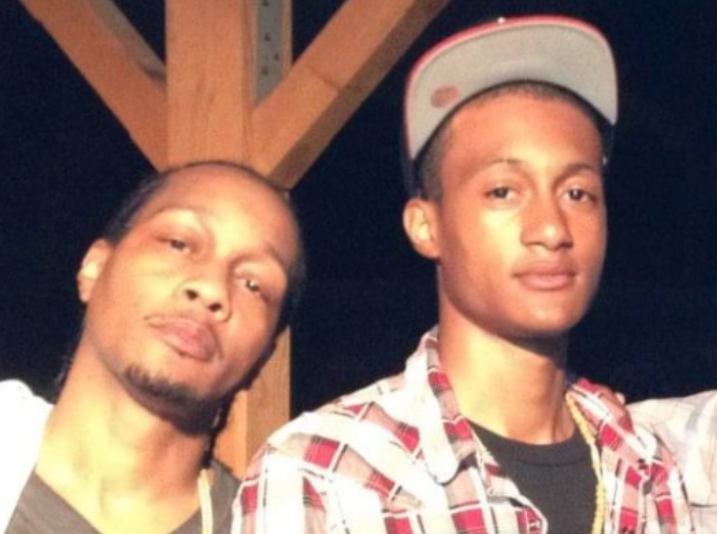 According to a report from NBC LA, David Blake Jr., son of Hip Hop legend DJ Quik and City of Compton Council Liaison, has been arrested on Thursday(May 27) on suspicion of murder.

A press release stated that officers responded to a call Wednesday evening about a fight in progress before receiving a second call about shots being fired. When the cops arrive, they found Julio Cardoza, 33, suffering from a single gunshot wound. He died a short time later at the hospital.Blake was identified as a suspect and arrested the next morning.

According to City of Compton records, Quik’s son works as a “council liaison” to Councilman Isaac Galvan. Early reports speculate that the victim may have had ties to the mother of Galvan’s child, whose name is Michelle Cardoza.

Blake’s bail has been set at $2 million.

Neither Galvan nor DJ Quik has publicly commented on David Blake Jr.’s arrest. This is the second time a child of DJ Quik’s has faced similar charges as his daughter was charged with killing her son nearly ten years ago.