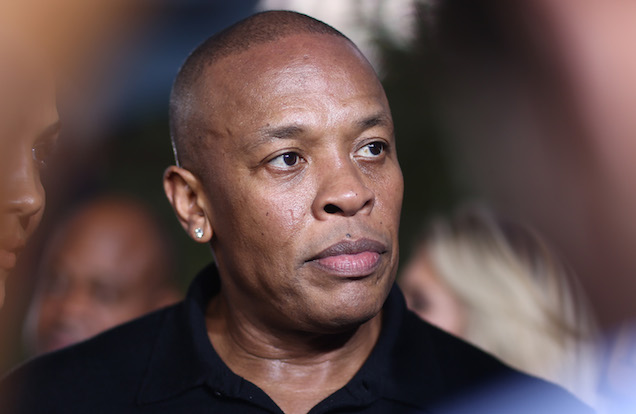 The Source |Dr. Dre’s Attorney Says Disney Wanted To Sign Him Following Success Of “The Chronic”

In a new interview on Samson Shulman’s, Connection is Magic, podcast, Dr. Dre’s attorney, Peter Paterno, revealed that Disney was interested in signing the now music mogul and super-producer to a record deal after the success of “The Chronic.”

According to Paterno, the deal was going to be worth $4 million but Disney reconsidered after finding out what Dre’s lyrical content focused on.

“We’d have these music meetings every week with Michael Eisner at Disney, and Michael Eisner came by and he sees the record’s at No. 1 and he goes, ‘I thought you had a relationship with this guy?’” Paterno said He added, “I said, ‘I do.’ He said, ‘How come we don’t have this record?’ I go, ‘Well, Michael, let me just read you some of the lyrics… Muthaf*cka, muthaf*cka. And you know what this is on the cover? That’s a marijuana leaf.’ The deal was $4 million. He goes, ‘We can’t do that!’ I go, ‘That’s why he’s not on the label.’”

He went on to say that Jimmy Iovine would have ended up signing Dre anyway, which is what ended up happening.

During his Rock and Roll Hall Of Fame induction speech in 2016, Dr. Dre thanked Paterno as well as the other members of N.W.A. for being a huge factor in his success.

“I definitely want to thank these guys standing behind me. Ice Cube, MC Ren, DJ Yella,” Dre said. “Got to thank my brothers for a lifetime of great memories. I’d like to thank my legal team — where are you? Howard King, Peter Paterno, thank you for keeping the snakes off my back. Ashley Palmer, thank you.”

You can watch the full interview below.