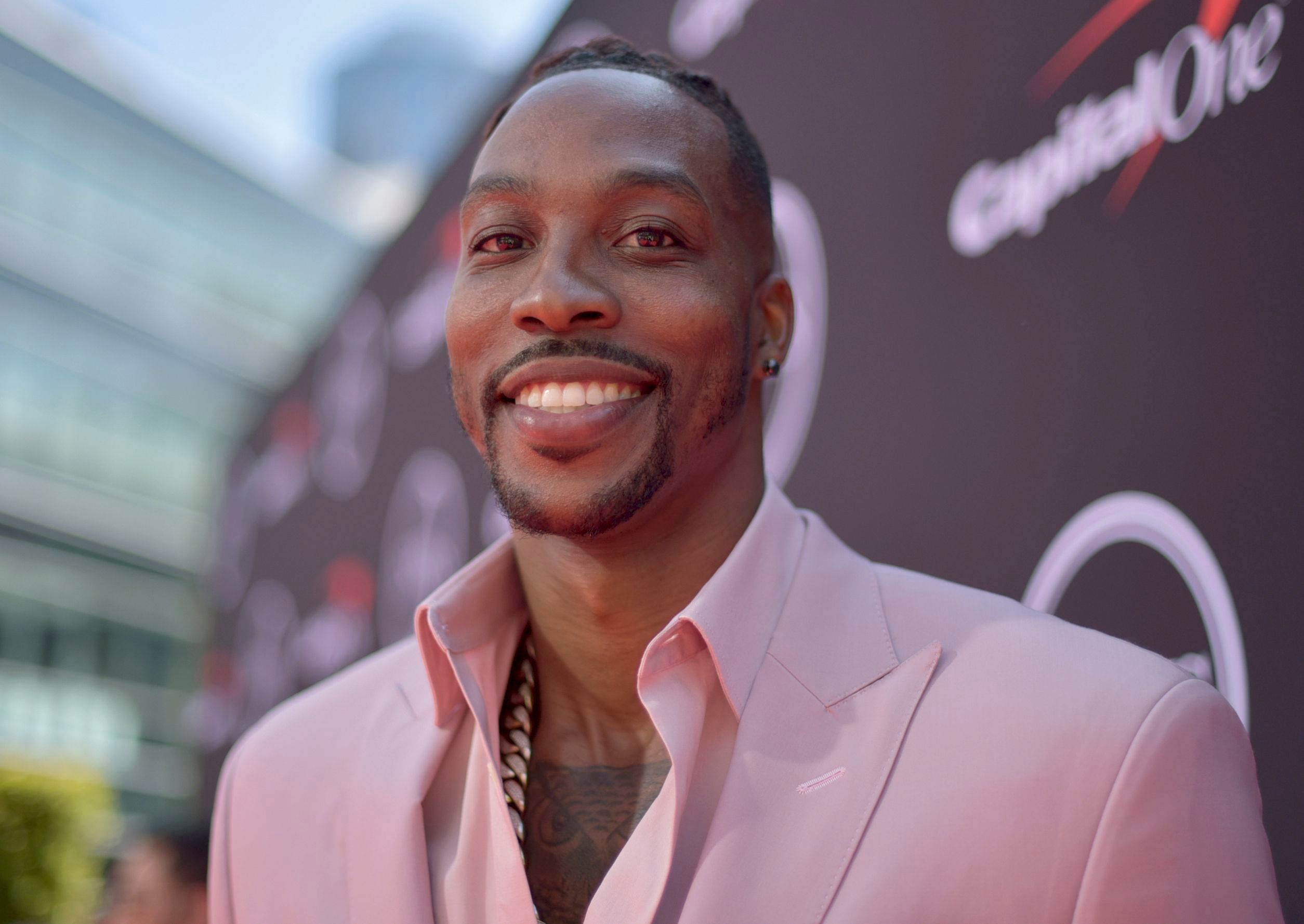 The Source |Dwight Howard Has Eyes Set On Joining WWE

TMZ Sports recently caught up to Dwight Howard, the 18 year NBA vet who is currently a free agent after playing with the Lakers last season. During the run in, Dwight was asked if he was interested in joining the WWE . He responded that he would go to wrestling if the deal was good.

“Of course,” Howard responded. When asked if he would leave basketball for wrestling, he responded “whatever opportunity is the best.”

This comes just a few days after WWE legend and Chief Content Officer Triple H commented on Howards future with the company, saying that if the former Laker wanted to join the WWE then they would make something happen.

Triple H continued, “[He] came by our tryouts in Nashville, was incredibly entertaining. Jumping in promos by himself and then with others, incredibly entertaining. Really driven to want to do this, it’s just a matter for him, he’s got a lot of things going on, right? So when he says,’ Hey I want to give this a shot,’ he’s got my phone number. All he’s gotta do is call me, and we’ll see what can happen. And if he’s willing to put in the grind and the drive that guys like Logan Paul, and Bad Bunny and Tyson Fury are willing to put in, then let’s go.”

Back in July, Howard was a surprise participant at the WWE tryouts in Nashville, TN. He apparently surprised people with his entertaining solo and group promos.

Dwight Howard was a surprise participant at the WWE Tryout in Nashville today. He told me he legit wants to join the WWE one day. pic.twitter.com/LiUnNqPsdv

Notice: Trying to access array offset on value of type null in /home/blackeco/public_html/wp-content/themes/goodnews5/framework/functions/posts_share.php on line 82