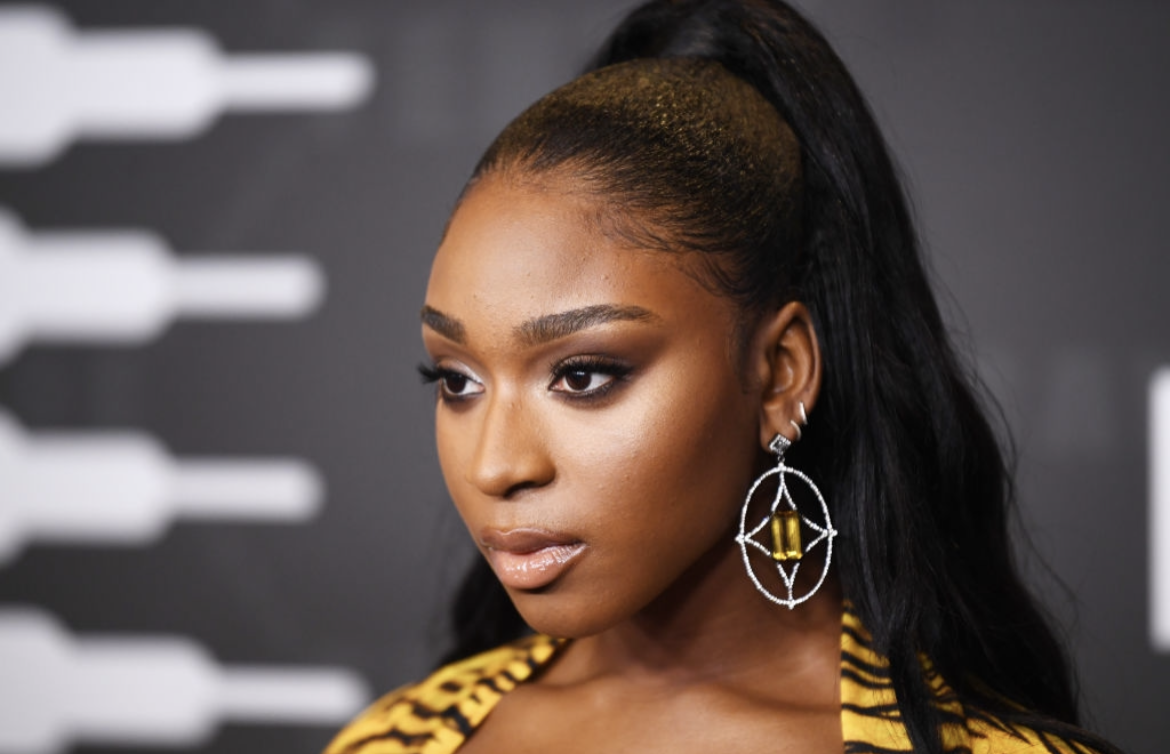 A cameo in Chris Brown’s newest video “We (We Embrace”)”  has created controversy among the 26-year-old ‘Wild SIde’ singer and her fans on whether she should be working with Chris Brown due to his abusive past.  In the music video which debuted on Tuesday, Normani and Chris show the two in a sensual dance and sharing a passionate underwater kiss while swimming fully clothed in a pool.  Fans were quick to criticize Normani for supporting 33-year-old Brown by agreeing to do the project with him, on Instagram describing working on the video as a “Surreal moment ? thank you @chrisbrownofficial for trusting me. one for the fucking books.”  Although she received hi-praise from fans and her peers including Lala, and her former Fifth Harmony bandmate Dinah Jane.  But the majority of the comments were from fans who were not so supportive and bashed Normani for choosing to collaborate with Breezy.

idk why the new rnb girls feel the need to collaborate with him. first ella mai, HER, chlöe, now normani. it’s disappointing. i can’t even say i get it bc he has repeated his behavior toward women, kicks darkskin women out of clubs he’s in and has made the same song since 2012 https://t.co/1pL6SNF9Wm

Chloe got a collab w him. Normani in his video. Lizzo said he’s one of her fav ppl. Rihanna been forgave him and plays his music. Meg was blasting No Guidance more than her own song lmao. One day yall will realize your favs dont share the same “morals” as u (fake morals that is)

I hope you know you deeply hurt me to my heart. As a dv survivor, you’ve also made it very hard to continue to support knowing you refuse to listen when people are telling you right. As someone who’s went to bat…