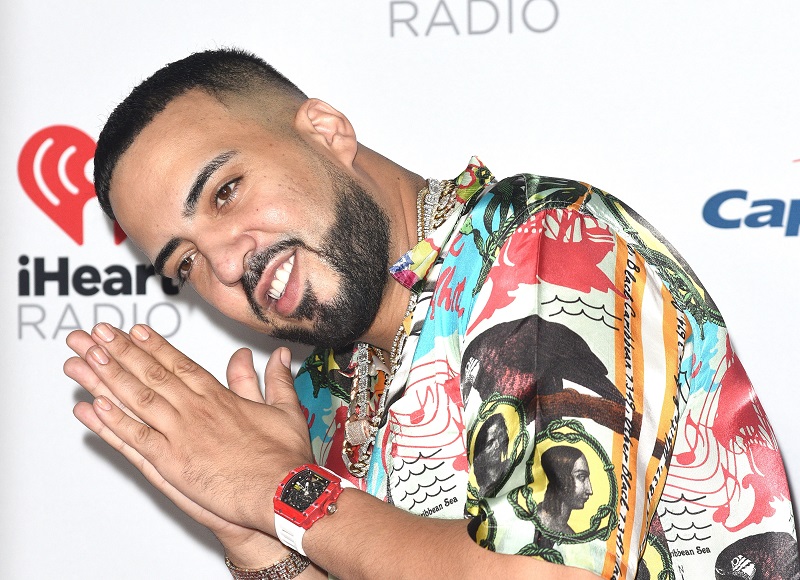 It is no secret that there has been a rise in death among music artists, specifically rappers in the last few years. A lot of these artists were signed to major record labels who gave these artists advances that will go un-recouped after the artists’ death. In the event of an artist passing, labels find new ways of profiting off of the artist, whether it be through releasing posthumous albums, selling their likeness for advertising, sync licenses, etc.

According to French Montana, the rising rate of deaths among young artists has caused record labels to find another way outside of releasing music to profit off of deceased artists.

In a recent appearance on DJ Akademik’s Off the Record podcast, Montana said that beef’s within hip hop have gotten to the point where labels are taking life insurance policies out on artists.

“But now it’s even crazier because they getting life insurance on artists,” French said. “At least back then we ain’t have that.” Akademiks went on to say that he heard a similar claim and asked French is he thought labels were being “realistic.” French replied, saying that it is both “realistic” and “disturbing.”

“You preying on his death,” Montana continued. “You preying on making millions on his death. … They’re being realistic and you know, you’re supposed to have life insurance anyway, but when the label does it if you don’t have one, that’s crazy, you know?”