BREAKING NEWS
GMT-4 12:52
Home Entertainment The Source |Grand Jury Decides That Emmett Till Accuser Will Not Face Charges In The Murder Of 14-Year-Old 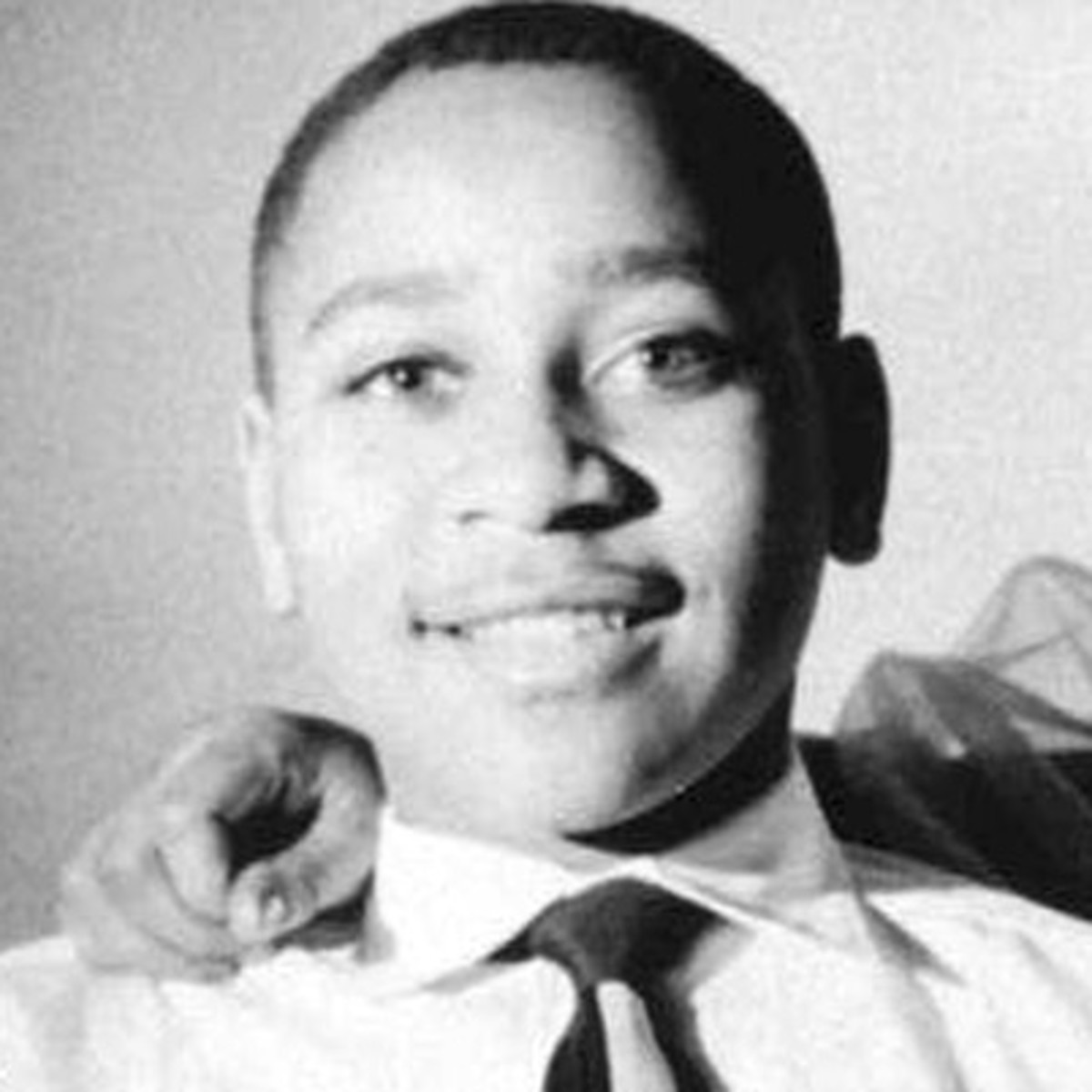 Last week, a Mississippi grand jury decided not to indict Carolyn Bryant Donham, the woman whose false accusations led to the death of Emmett Till in 1955. The decision not to indict Donham on charges of kidnapping and manslaughter come after hearing 7 hours worth of testimony from investigators and witnesses. The jury decided that there was not enough sufficient evidence to indict.

News of this decision comes after a 1955 arrest warrant for Bryant was recently discovered by a group, consisting of Deborah Watts, Till’s cousin and her daughter Teri in the basement of a Leflore County courthouse in June.

“The prosecutor tried his best, and we appreciate his efforts, but he alone cannot undo hundreds of years of anti-Black systems that guaranteed those who killed Emmett Till would go unpunished, to this day,” Parker said.

“The fact remains that the people who abducted, tortured, and murdered Emmett did so in plain sight, and our American justice system was and continues to be set up in such a way that they could not be brought to justice for their heinous crimes.”

In an Donham’s unpublished memoir, she says that she did not know what her husband at the time and his half brother were going to do to Till, and denies having wanted him killed. She says that her husband and his half brother, Roy Bryant and J.W. Milam, brought Till to her for identification after abducting the 14 year old. She claims that she tried to help him by denying that it was him, but Till volunteered himself as the person they were looking for.

Till was then brutally beaten and shot in the head, tied to a metal fan and dumped in the river. He was found three days later.

As for Donham’s husband and his half brother, the two were acquitted of Till’s murder by an all white male jury, and later admitted to murdering Till in an interview. The reason why they could not be…