BREAKING NEWS
GMT-4 10:42
Home Entertainment The Source |Idris Elba Shares How Got To Be Featured On Jay-Z’s “American Gangster” Album 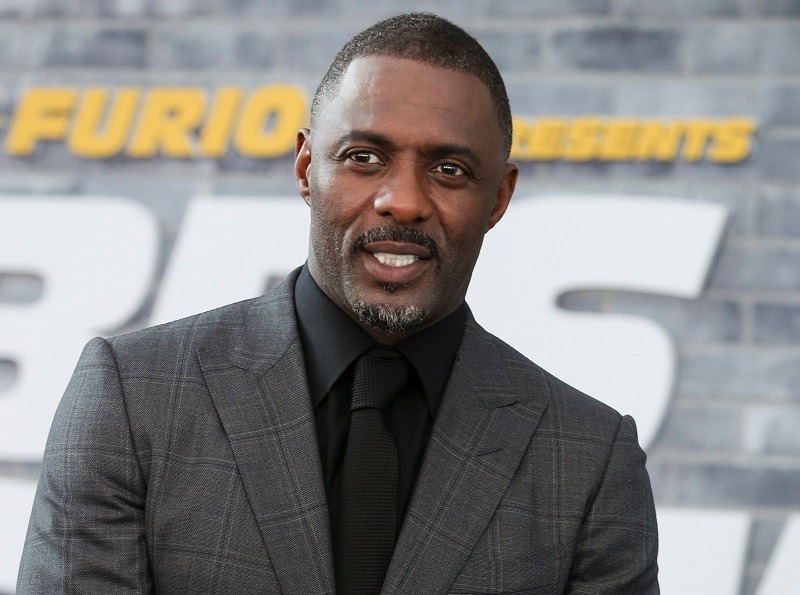 Idris Elba is well known for his role in the 2007 film American Gangster starring Denzel Washington. The British actor was also featured on the intro track of the Jay-Z 2007 album of the same name. During a recent interview on the Tonight Show with Jimmy Fallon, Elba spoke about how he “hustled” his way onto the album

“So I was in American Gangster and at the time I heard Jay was about to do an album associated with the film and I was like, ‘I need to get on that.’ As you do. No idea why JAY-Z would be like, ‘Yeah, sure! Do it,” Elba said.

The actor added, “So Lenny S., who works with Jay, was a good friend of Oronde [Garrett, Elba’s manager]. I wrote this long poem [with] a friend of mine, we put it to a beat — actually it was a rap, but it didn’t sound good as a rap, so I said, ‘Maybe I should speak this.’ ‘Cause Jay might be a little more accommodating to my speaking voice.”

Elba then said that he sent it to Jay-Z who texted him back “I don’t love this. I f*cking love it.”

You can check out the clip below as well as the song.