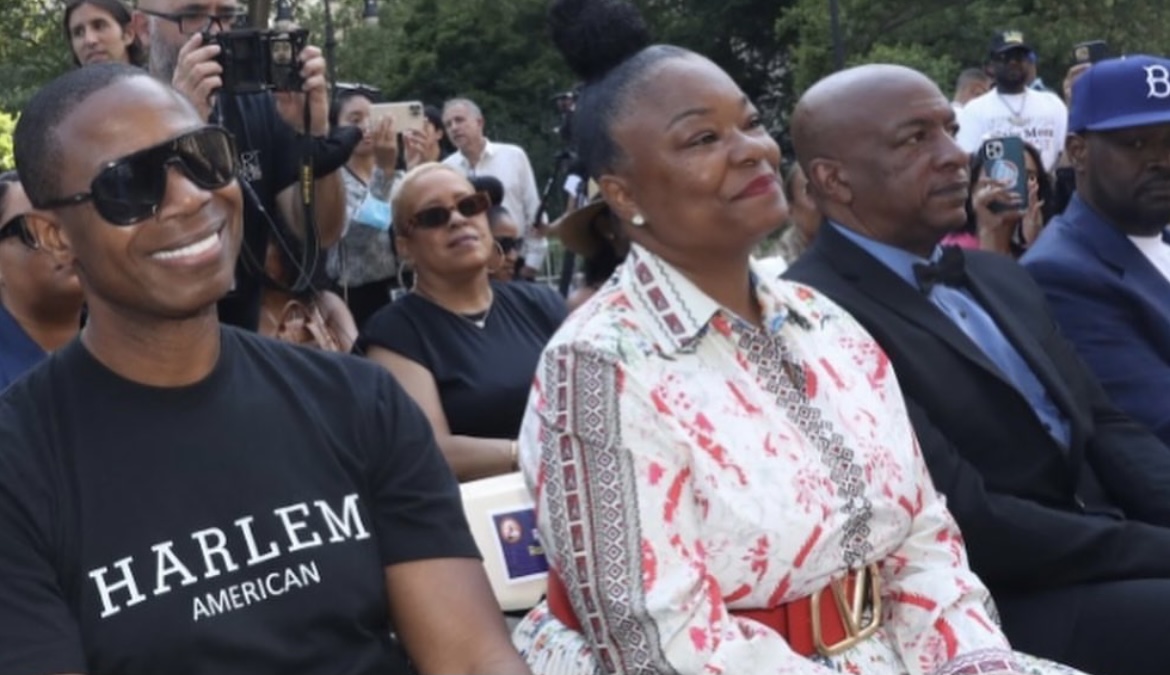 The Source |Industry Icons, Roxanne Shante, Doug E. Fresh, and More, Honored For Their Contributions To The Culture During Black Music Month

The “Power & Music” Awards honorees who continue to inspire have reached great heights in their careers and were recognized for their contributions to music and the culture.  The Awards, founded in 2018, the annual Power & Music Awards is a yearly event that takes place during African American Music month to honor those who have influenced the music culture.  Past recipients include Big Daddy Kane and Lil Kim.