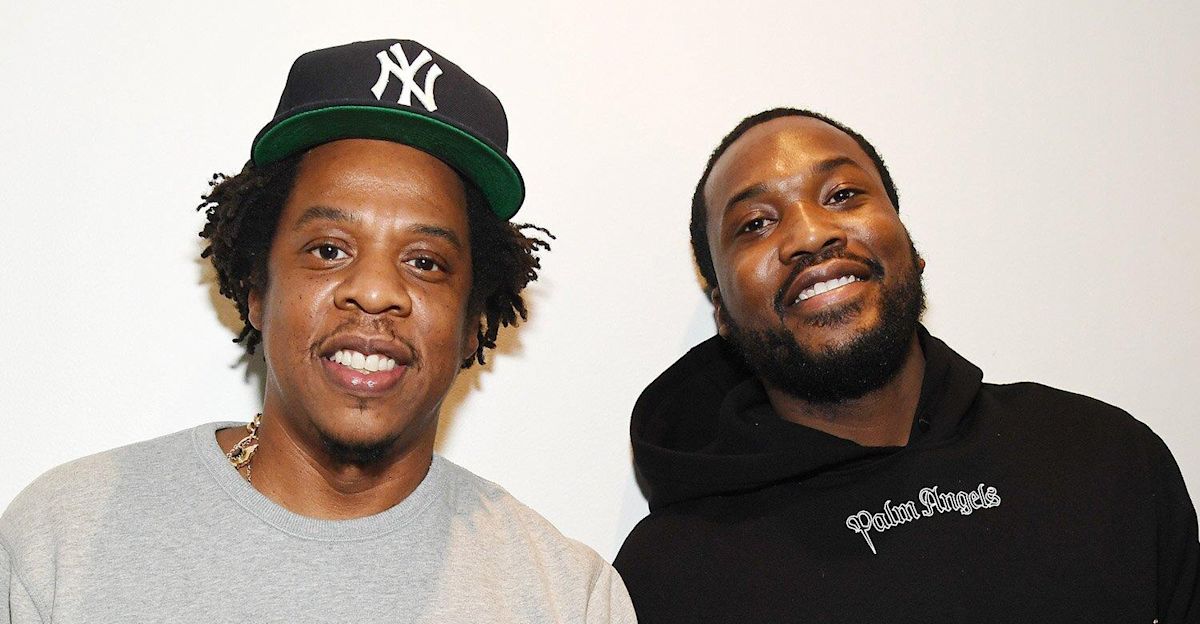 In July, Meek Mill announced that he had left Roc Nation to pursue a career as an independent artist. Meek claimed that Roc Nation, who he had signed to a management deal with in 2012, did nothing to help promote his latest album Expensive Pain, which debuted at no. 3 on the Billboard 200. He added that Roc Nation would not let him release any more music for another 9 months until his contract was up and blamed the label for ruining his relationship with Roddy Ricch.

While Jay-Z has remained silent on Meek’s departure, he recently addressed the situation in his verse of “God Did” off of DJ Khaled’s latest album of the same name. According to Jay, everything is still cool between him and the Philadelphia MC.

“Me and Meek could never beef, I freed that n***a from a whole bid, Hov did/ Next time we have a discussion who the G.O.A.T., you donkeys know this,” Jay rapped.

After his abrupt departure from Roc Nation, Meek Mill said that he and Jay-Z were still friends. “All I seen today was meek and roc part ways …I’m personally handling my own business so I can take risk and grow ..we came to that agreement together..I have a label deal with roc for my artist and I got reform super tied with them and many other investments with Jigga,” Meek tweeted. “And roc nation is my family don’t mix my post aimed at Atlantic mixed up with roc or MMG …they ain’t stop nothing I’m doing we made about a 100m together des mike and Hov saved my life b4 And put a lot of energy into it I’m not behind on my favors in life wit my people I’m good.”

You can check out the song below.