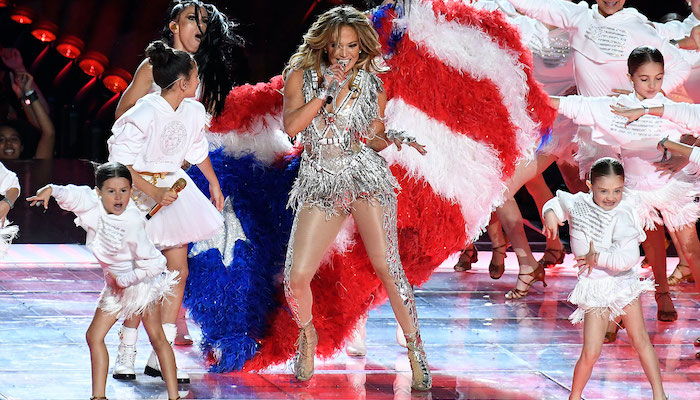 Just weeks before the entire world shut down in 2020, superstars Jennifer Lopez and Shakira shared the stage at the Super Bowl halftime show in Miami, in what was generally praised as a successful performance. However, the new documentary Halftime, appears to portray a darker side of the event with Lopez airing her grievances with many things surrounding the performance.

Lopez blatantly states that it was “the worst idea in the world to have two people do the Super Bowl.” The two performers were only given 12 minutes total and she and Shakira were reportedly expected to “weave” their songs together in that 12 minutes. Lopez and Shakira agreed to split their stage time right down the middle. Lopez states that she believe they should have gotten 20 minutes total.

She also states that she wanted to give the audience “something with substance” and not the two performers “just out there shaking our f***ing asses.”

The documentary also showcases behind the scenes footage of the hours of grueling practice and prep work that went into creating the halftime spectacle, showing everything from the dancers practicing to the elaborate set design creation.

According to an official statement about the film:

“Halftime offers an intimate peek behind the curtain revealing the grit and determination that makes Jennifer Lopez the icon she is, from her performances onscreen and on stages around the world, to her Super Bowl Halftime show, to the recent Presidential inauguration. The documentary focuses on an international superstar who has inspired people for decades with her perseverance, creative brilliance and cultural contributions. And it’s only the beginning. Halftime serves as the kickoff to the second half of Lopez’s life, as she lays bare her evolution as a Latina, a mother, and an artist, taking agency in her career and using her voice for a greater purpose.”

Halftime premieres on Netflix on June 14. The trailer can be seen on YouTube here.