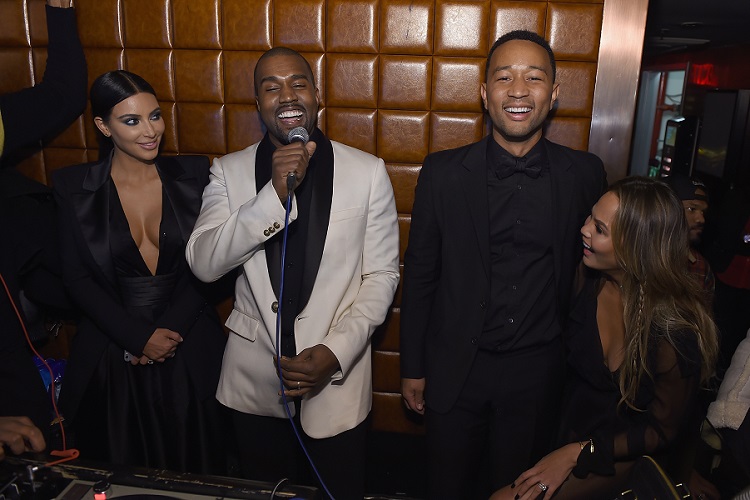 When Kanye came out in support of Donald Trump in 2018 it took many by surprise. Many thought that the artist who once said on national TV that “George Bush doesn’t care about Black people” when seeing the U.S.’s response to Hurricane Katrina had switched sides and was now the very person he had once been spoken up about. Not only did Ye’s support of Trump put a bad taste in many of his fans, but it also hurt some relationships with people he was once close with.

In a recent interview with David Axelrod, John Legend spoke on how Kanye’s support of Trump, and his own 2020 presidential run affected their friendship. “Well, you know, we aren’t friends as much as we used to be because I honestly think because we publicly disagreed on his running for office, his supporting Trump,” Legend said. “I think it became too much for us to sustain our friendship, honestly.”

When speaking on Wests failed attempt at running for POTUS, Legend said that he, along with others, were not supportive of Kanye’s decision to run. This caused even more strain on their friendship. ”I wasn’t alone in that, but, you know, he was not happy about that,” he said. “And we really haven’t been close since then.”

When asked in what ways does he think Kanye is misunderstood, Legend said that Ye is “very open” and “very real” about everything and that he is the same person in private as he is in public.

I think he’s been very open with who he is and his struggles with mental health. And he’s very real, honestly …” he explained. “Like he’s been pretty upfront with his opinions, his struggles, all the things that he’s dealing with. And I think what you see with him is pretty much what you get. I don’t feel like he’s a whole separate person in private than he is in public. I think you’re pretty much seeing the real Kanye publicly.”

You can listen to the full podcast here.