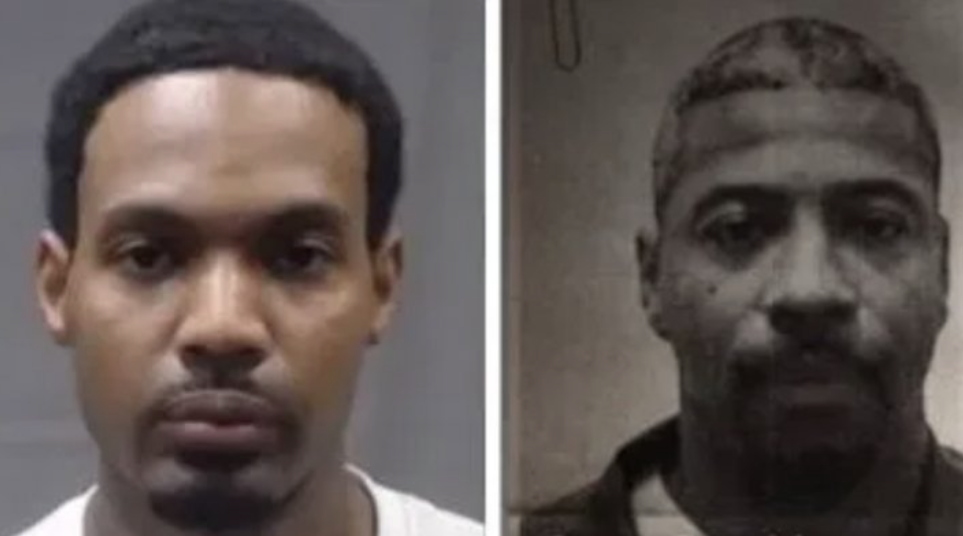 In an exclusive report from VladTV, it has been confirmed that a federal judge has denied a motion to dismiss the murder charges against the two men accused of killing Jam Master Jay in 2002. It has also been decided by the judge that the two men will not be tried separately in the two decade-long case.

U.S. District Judge LaShann DeArcy Hall rejected the motions by Karl Jordan Jr. and Ronald Tinard Washington’s defense attorneys, in which they argued that that federal prosecutors deliberately waited 12 years to charge the men, adding that trying the two men in one trial would prejudice the jury by default.

Both Washington and Jordan are accused of entering JMJ’s recording studio in Jamaica, Queens on October 30, 2002 and shot the legendary DJ for Run-D.M.C. execution-style in front of a host of witnesses. According to Judge Hall’s 17-page ruling, the murder was allegedly over a multi-kilo drug deal gone bad.

Hall did agree to sever eight drug trafficking counts against Jordan, which alleged he conspired to sell cocaine from 2016 to 2020. Prosecutors have claimed those charges are a result of an undercover operation but that they relate to the motive behind Jam Master Jay’s killing and involve many of the same witnesses as the murder charge.

Washington’s attorney also cited a sentencing transcript in a 2006 armed robbery case against Washington, where prosecutors said they could show Washington murdered both Jam Master Jay and Live Squad rapper Stretch, who was gunned down in Queens in 1995 on the one year anniversary of the Tupac robbery and shooting in Quad Studios. The defense claims that prosecutors deliberately waited to charge Washington with the JMJ murder in order to place the defense at a disadvantage.