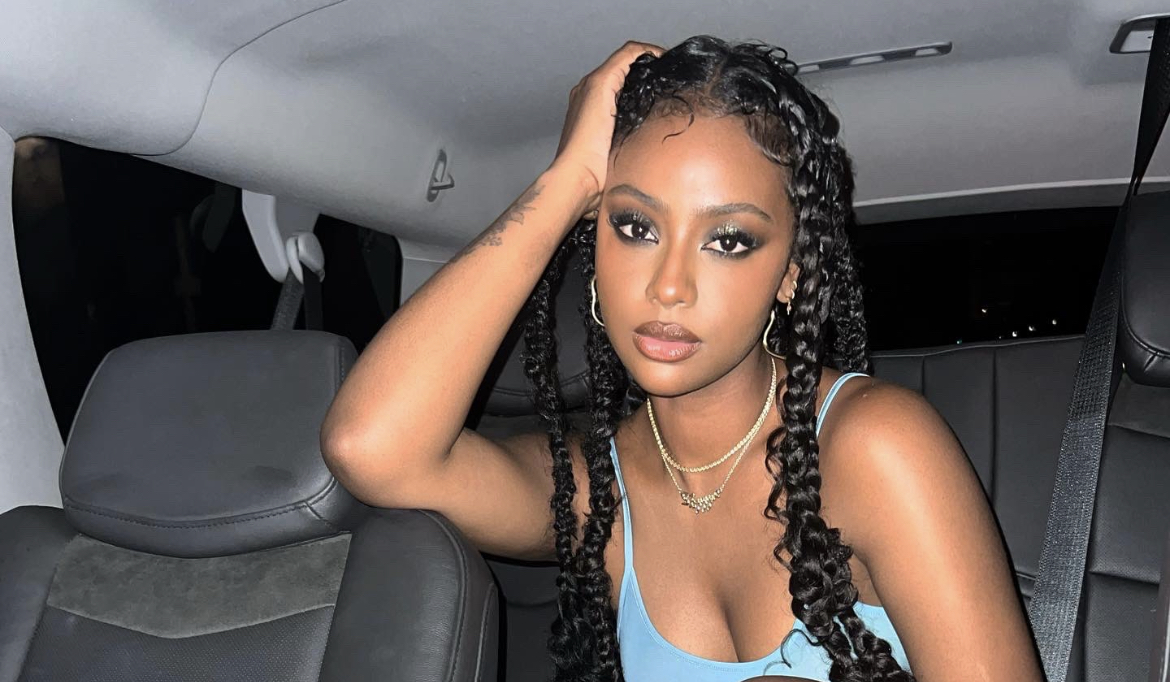 Singer-Songwriter Justine Skye announced on her social media pages that she would be joining the cast of Grownish. With the caption, “Excited to be a part of the new @grownish family! Can’t wait for you guys to meet Annika ?.” Justine will be joining the  Original stars, Yara Shahidi, Trevor Jackson, and Diggy Simmons will also continue to appear on the show and Daniela Perkins, who recurred in the previous season, is now a series regular. With the newest crew members Tara Raani, Justine Skye, Amelie Zilber, Ceyair Wright, Matthew Sato, and Slick Woods have joined also as recurring cast members. Including, Andre Johnson Jr. (Marcus Scribner), aka Junior who enrolls at Cal U and embarks on his own journey to being “grown.  Skye plays Annika, a funny sharp, and extremely ambitious freshman, who choose Cal U because it was good for her “brand.”   Skye dropped her newest project “What a Lie” in April. Her single, “Know Myself,” has accumulated over 57 million streams to date, and her song “Collide,” which features Tyga, was featured on ScHoolboy Q’s Grammy-nominated album Blank Face. She also launched a weekly Instagram music series with Timbaland titled “Space & Time Sessions” during the 2020 pandemic. Acting credits include Already Gone (2019), Tales (2019), and How High 2 (2019). In a Tweet, Skye promises her fans that they are about to be obsessed with Annika because “She’s a bad bitch”  sharing her excitement with her followers when the trailer was aired by saying “I am freaking out right now and “Y’all, not me screen recording the trailer. Okay so look.”

I promise.. y’all are about to be obsessed with Annika. She’s a bad bitch ?

Check out the trailer below: