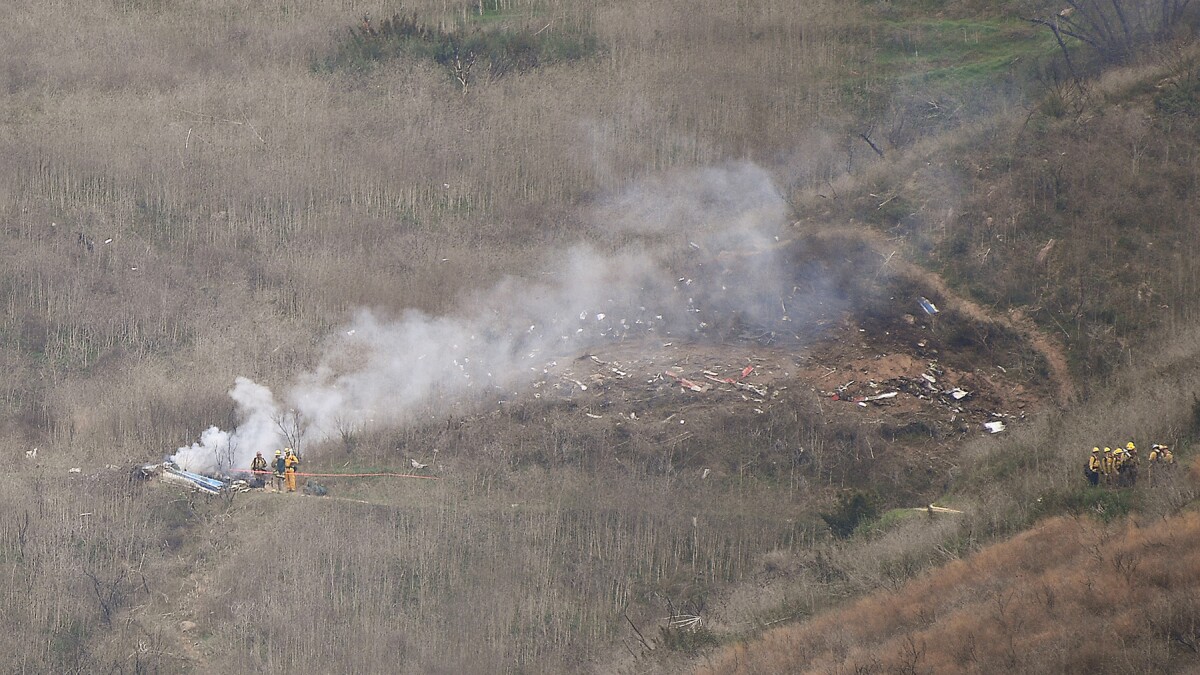 A grieve-struck widow who lost his wife and daughter in the helicopter crash that killed NBA legend Kobe Bryant was told to stop riding Vanessa Bryant’s “coattails”.

Kobe’s widow Vanessa Bryant and Chester both sued L.A. County after sheriff’s deputies shared graphic photos from the crash site in text messages. The lawsuit alleged one sheriff’s deputy showed crash scene photos on his smartphone to a bartender at the Baja California Bar and Grill on Jan. 28, 2020.

Attorneys for L.A. County argue that while Vanessa can prove the photos of Bryant’s charred body were shared in text messages among the officers, Chester can’t prove that photos of his wife and child were among the images.

“Chester cannot point to any evidence of photos depicting his loved ones,” the county argued.

“Given Kobe Bryant’s worldwide recognition, Bryant’s case is distinct. Chester should not be permitted to ride Bryant’s coattails and benefit from critical evidence that only pertains to Bryant.”

“Chester has shown his propensity to do this in nearly every pretrial filing and again at the July 8 pretrial conference.”

L.A. County deposed 40 witnesses who could not identify Chester’s family members in the grisly photos.

The county said Chester will “unfairly reap the benefits of the significant impact Bryant and her celebrity witnesses will have on this case.”