BREAKING NEWS
GMT-4 08:32
Home Entertainment The Source |Mary J. Blige Declares “I was Ghetto Fabulous and I still am” During Her Acceptance Speech At The 2022 Billboard Music Awards 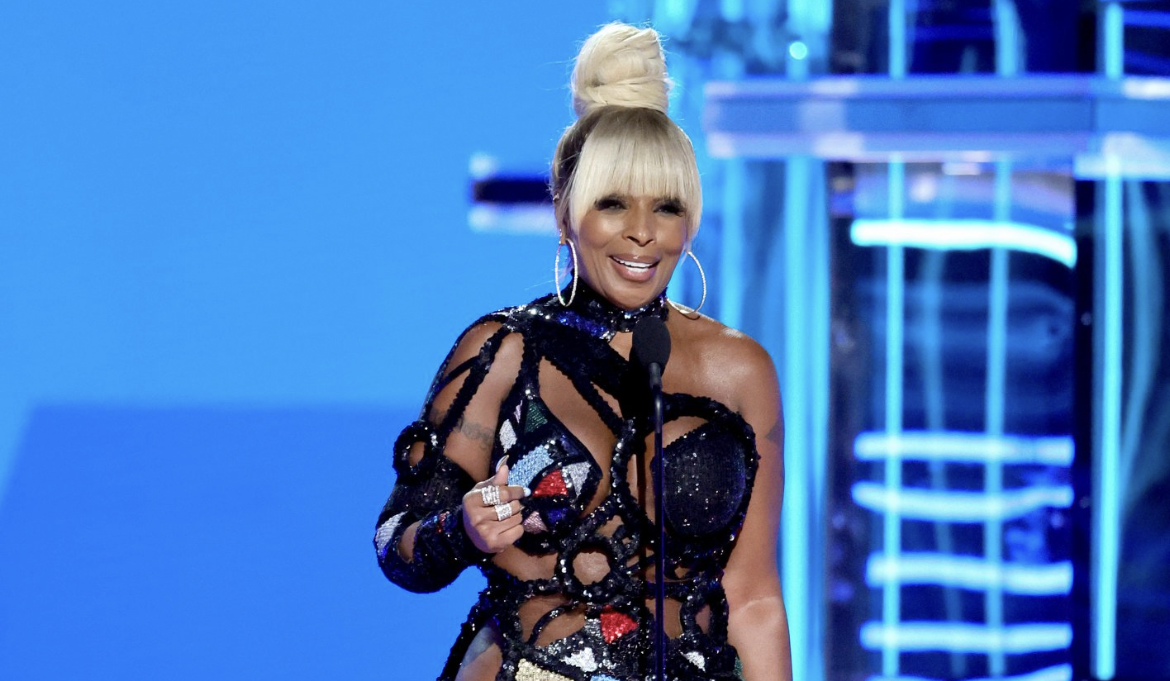 The Source |Mary J. Blige Declares “I was Ghetto Fabulous and I still am” During Her Acceptance Speech At The 2022 Billboard Music Awards

On Sunday, 2022 Billboard Music Awards Ceremony, Mary J. Blige received the coveted Billboard Icon Award, presented by Icon and the 2018 winner Janet Jackson. After being presented with the award, Mary confessed to the room that Jackson, 56 was one of her biggest inspirations growing up. Continuing her speech she stated “Icons aren’t born that way. It takes a lot of time hard work and a lot of surviving trial and error to achieving greatness. I’ve been on this journey for a long time one that didn’t look like you see me now.  After reflecting on how far she can come Mary, went on to say.  “When Andrea Harelll and Puff Daddy of uptown records introduced the world to the queen of Hip Hop Soul it was the beginning of a movement,” she states  “Every inner-city girl was recognizing their own, they could relate to everything I was saying and every female artist who came into the game wanted to do everything I was doing and still does until this day.  I was ghetto fabulous and I still am.”  she laughs and the crowd cheered as she stood before her fans (celebrities included) in a blonde top knot that she let down on the red carpet, heavy bangs, and big hoop earrings “ So ghetto, so fabulous, and people were threatened by that. ‘Now everybody wants to be ghetto fabulous. “

She continued on a more serious note, “The message in my music has always been that we are not alone in our struggle and I am not alone now.  For so long I was searching for real love but I finally found my real love and that real love is me.” She ended her speech by letting the world know that she has taken control of her career by managing herself and thanking everyone on her team past and present for helping her.