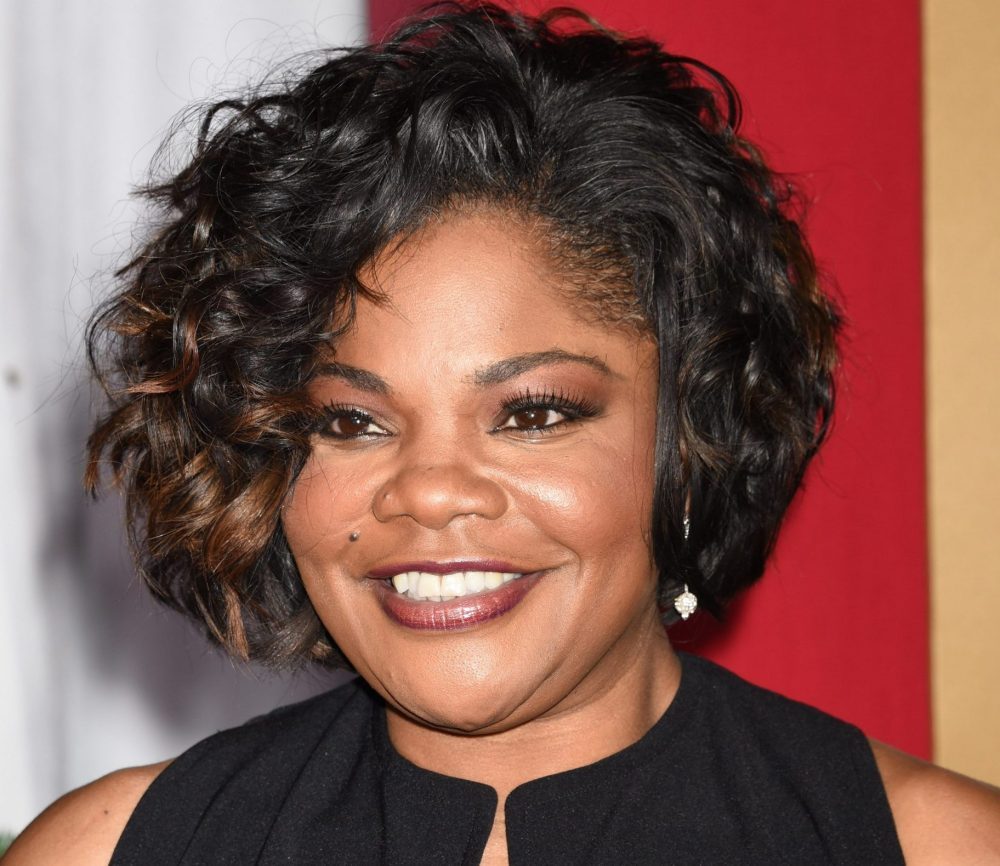 The beef between D.L. Hughley and Mo’Nique might have hit a stalemate. Neither side has addressed the other in a few days. However, lately, more family has been getting involved in the beef, with Hughley’s daughter Ryan publicly addressing Mo’Nique, and now the Academy Award-winning actress’ sister voicing her thoughts on the matter as well.

Mo’Nique’s sister, Millicent Imes, took to Facebook to share in a lengthy post her thoughts on the situation with D.L. Hughley. She shared that it was “maddening” to see her sister “embarrass” herself. and that how Mo’Nique is handling the situation is “not a good look.”

“Enough is Enough!! My Sister!! Stop the Madness!!! It’s not a good look,” she wrote. “God has Shut you down before, and believe me he will do it again!!! Let’s start by staying on topic. YOU are and have been displacing your anger on the wrong people.”

Imes’ message to her sister comes just days after Hughley called her a “monster” for weaponizing his daughter’s sexual trauma in trying to insult him.

“I know I said that I had done all I could here about this whole Mo’Nique situation but over the weekend her and her husband released a video where I was doing an interview and I detailed my daughter’s sexual trauma. Mo’Nique has taken that video and perverted it for her own uses. She decided to add her own narrative,” Hughley said.

Since her sister’s post, Mo’Nique has not yet responded.