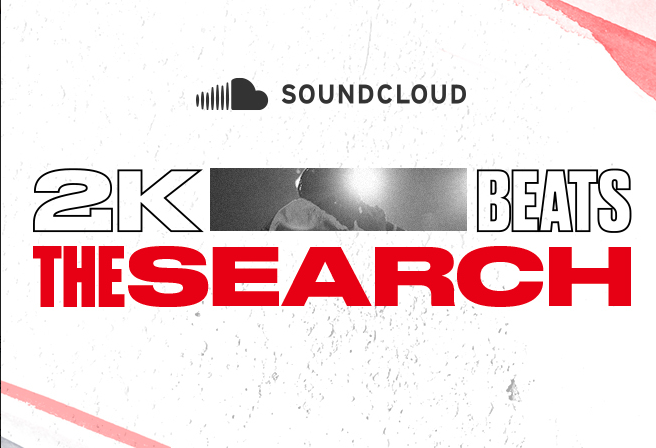 The global music search is over for SoundCloud and NBA 2K’s “2K Beats: The Search” to discover the next generation of emerging artists. Today, SoundCloud and NBA 2K revealed the first 10 winning artists including 4KPHIL, J Nolan, Jamari, KC Carter, Lulu Be., Neek, OttoMattic, Samad Savage, Shiwan, and Third Coast Chris whose tracks will be featured in the NBA 2K22 Season 7 soundtrack heard by players around the world. Fans can discover the new tracks in-game starting May 20th, and today in the playlist on SoundCloud here.

The winning artists were handpicked by SoundCloud and NBA 2K from more than 15,000 submissions and feature some of the hottest new original tracks from emerging artists who are gaining traction from fans on SoundCloud alongside top artists on the soundtrack such as Aitch, Freddie Gibbs, Megan Thee Stallion, Metro Boomin, Saweetie, Skepta, Smino, and many more. Get to know more about the first wave of winning artists from “2K Beats: The Search” below.

“I grew up playing NBA2K and the NBA as a whole,” says 4KPHIL. “Rap music goes hand in hand with the game of baseketball, and I’m ecstatic to have my song included in the 2022 soundtrack.”