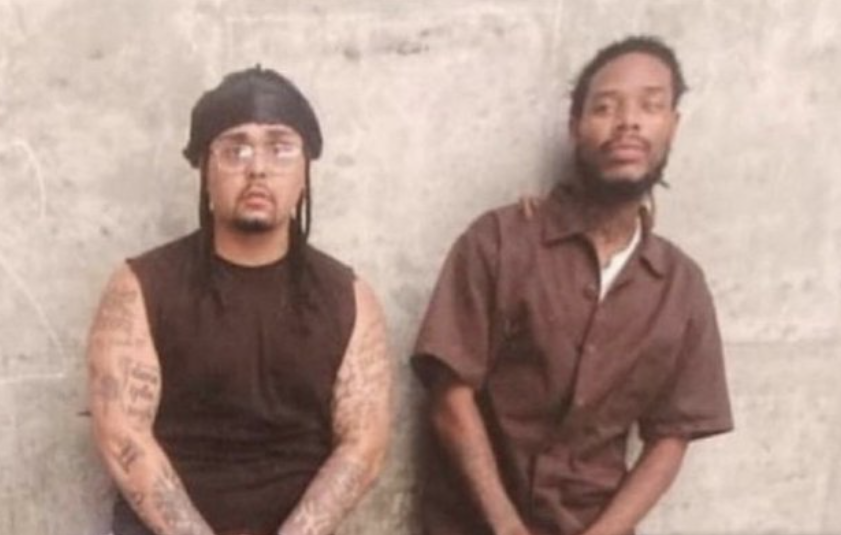 “Trap Queen” rapper Fetty Wap is currently in prison after violating his bail conditions on conspiracy to distribute a controlled substance charges and a new photo of the Paterson, NJ native has now surfaced on the ‘net of Fetty doing his bid.

The pic shows Wap with three other inmates donned in their brown prison jumpsuits.

Last month, Wap, whose real name is Willie Maxwell II, plead guilty to conspiracy to distribute and possess controlled substances, which carries a mandatory five-year prison sentence. The charge stemmed from an arrest in October 2021 when Fetty, along with five other co-defendants, was accused of possessing and distributing 220 pounds of heroin, fentanyl, and crack cocaine between June 2019 and June 2020 in New York City.

A judge revoked Wap’s bail before his court date for allegedly threatening to kill someone on FaceTime back in December.

Fetty Wap’s sentencing date has yet to be announced.