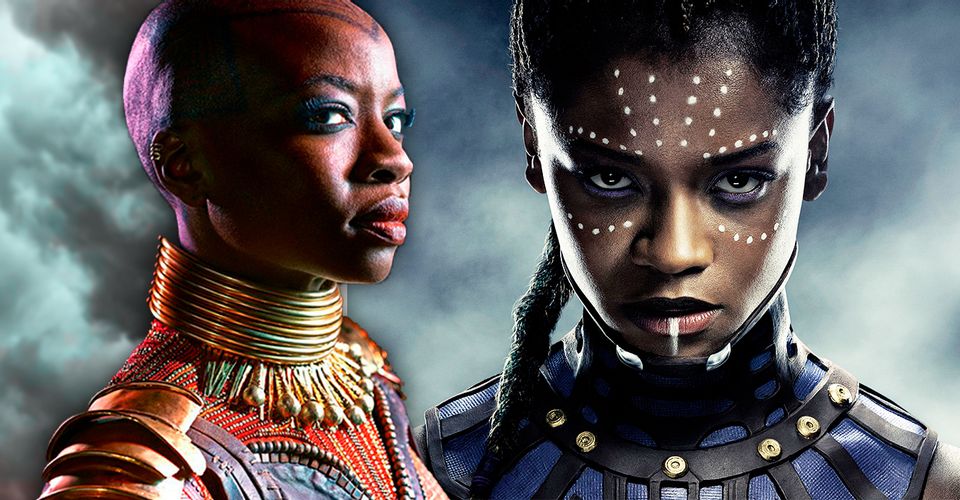 The image of the lego, which is apparently set for an October release, set shows Shuri, T’Challas’s little sister, as the new Black Panther. Shuri is played by Letitia Wright, and Shuri even becomes the Black Panther in the comics.

However, things can be photoshopped, and LEGO has neither confirmed nor denied that this is an official lego set. However, this would not be the first time LEGO has revealed something in the Marvel Cinematic Universe. Ahead of the release of Avengers: Endgame a picture was leaked of the Quantum Realm suits that the Avengers would wear as they tried to go throughout time to collect the infinity stones. It is noted that the suits were not finished by the time filming started so they were digitally added to the cast in post-production.