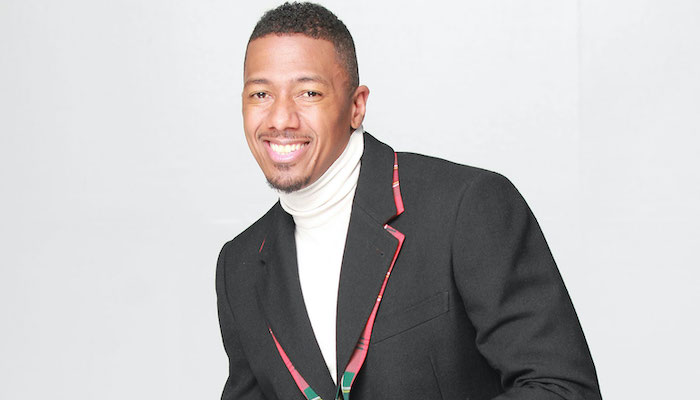 The Source |Nick Cannon is (Not) Engaged

He is Nick Cannon and he isn’t engaged….at least yet.

Rumors started to swirl that Cannon recently got engaged surrounding several cryptic social media posts as well as the content of a music video.

Speculation began when Abby de la Rosa, one of Cannon’s baby mamas, shares a video on Instagram of herself and Cannon on vacation in the Bahamas. In the clip, she referred to Cannon as her “newly engaged baby daddy.” However, she noted in the caption, “And NO, it’s not with me! Lmaoooo Congratulations Nick!”

This was further fueled by an Instagram post by Cannon on Thursday in which he is shown embracing a silhouette of an anonymous woman with the caption: “I said I would never do it again but…Finally doing what the world wants me to do… ?.”

However, Cannon clarified the rumors on Friday night while co-hosting Entertainment Tonight with Nischelle Turner, explaining that the cryptic post was simply a sneak peak preview of his new “Eyes Wide” music video.

In the segment, he explained: “I’m doing what the world wants me to do, I’m dropping an amazing music video.”

He further described how the video’s theme isn’t just a love song, but also a “wedding anthem” and “is about just going in with your eyes closed and being a hopeless romantic that everyone knows that I am.”

Cannon, who has already been married once to Mariah Carey, described his feelings about getting engaged again as such:

“That’s a big step, especially [with] all that I got going on in my life, just the hint of it shocked the world. If imma do that, I got to be really ready and prepared.”

Cannon had raised eyebrows a few days prior to the post when he said during the Hot Tee podcast that he was possibly open to getting back together with ex-wife Mariah Carey and even ex-girlfriend Kim Kardashian, whom he dated over 15 years ago.

However, he was quick to add that he didn’t want to come between Kardashian and her current boyfriend Pete Davidson, who he referred…