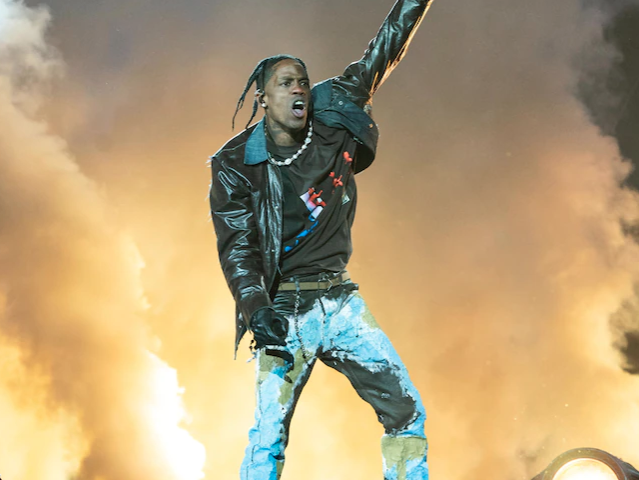 Rolling Loud Miami virtually became a bust this year after Yeezy dropped out of his slot as headliner for his July 22nd show, only to be replaced by Kid Cudi.

“We were looking forward to Ye headlining Rolling Loud Miami 2022,” Rolling Loud said in a statement. “We spent months working with him and his team on the performance. Unfortunately, Ye has decided that he will no longer be performing.”

Fans took to social media to criticize the festival, specifically the co-founders, who they feel deceived them into believing Kanye West was headlining. Co-founder .Tariq Cherif was a target of the lion’s share of the comments, to which he replied, “Tried to convince Ye to stay on the lineup but he wasn’t having it.”

Some wondered why Cudi was selected instead of Travis Scott, but Cherif blamed the Hard Rock Stadium venue for not allowing him to perform following the 10 deaths at his Astroworld Festival last November.

“Venue won’t allow Travis because of Astroworld deaths,” he continued.

According to the Co-Founder of Rolling Loud Tariq Cherif, Kanye West backed out of Rolling Loud because the venue wouldn’t let him bring out Travis Scott pic.twitter.com/khEIq6lzVF

With the backlash getting worse. Cherif, is now backpedaling on his original statements on why Scott wasn’t Ye’s fill in.

According to TMZ, Cherif says Rolling Loud did, in fact, reach out to Travis Scott’s team about filling in for Yeezy, but the short time constraints made the turnaround nearly impossible to pull off for Scott’s desired intricate stage design.