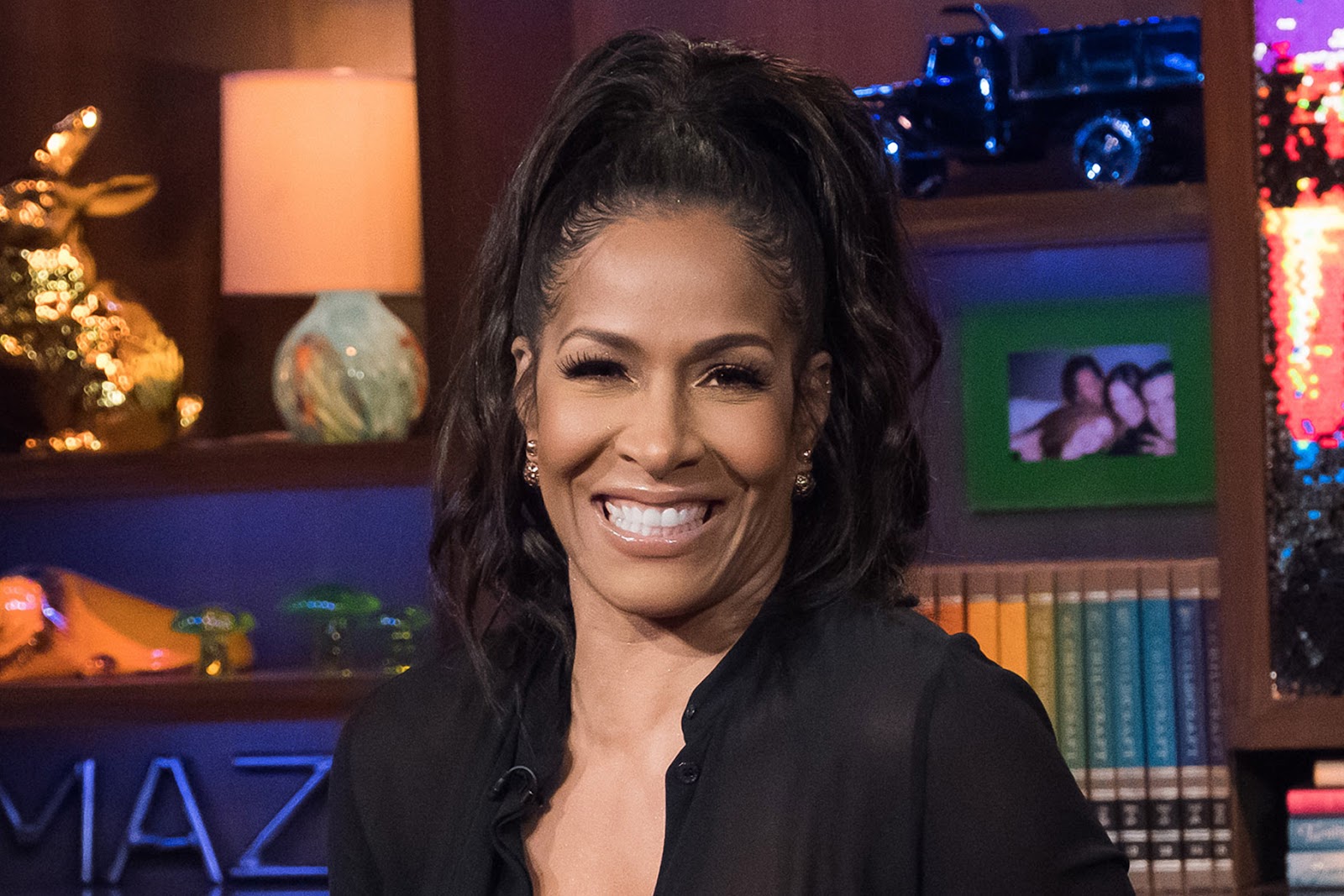 She (no pun intended ) finally did it!  Shereé Whitfield finally debuts her She By Shereé fashion collection on the Real House Wives of Atlanta Season Finale On Sunday.  “I want everyone who feels like they can’t do it to keep pushing with prayer, determination, hard work … It will definitely pay off,” Whitfield said of pulling off her She by Shereé fashion show. If you haven’t kept up with the series, let us give you some backstory. In 2008 on the RHOA first season, Whitfield attempted to put on a fashion show but it didn’t go as planned She didn’t have samples to show due to poor production and quality and her failed attempt became a running joke amongst cast members on the show. This time around Whitfield debuted the line that she wanted, The guest list that attended the show was a real who’s who from the RHOA galaxy including cast members Kandi Burruss and husband Todd Tucker, Kenya Moore, Marlo Hampton, and Drew Sidora with Husband Ralph Pittman as well as friends and alums like Lisa Uw Hartwell, Peter Thomas and Married to Medicine’s Dr. Jackie Walters.

In an Instagram post that announced the season finale and the surprises to come, Whitfield confessed her struggles in creating the line to her followers. “When I look back at everything I see how far I have come. I have always had an eye for fashion and even had a luxurious boutique Bella Azul Which catered to the country’s elite. I was determined to create my own generational wealth for my kids. Freshly out of a divorce I wanted to regain my independence and get back to my first love which is fashion. It’s been a long 14 years as I have had hiccups and even moments of letting go of my dreams of having my own fashion line. It’s extremely hard when funding a fashion line by yourself with no backing behind you. Let She By Shereé be the example of perseverance for independent women….Thank u guys for the ??. the support and even the shade….it all kept me going!! I love ?? u guys! ?

This time around didn’t come without…