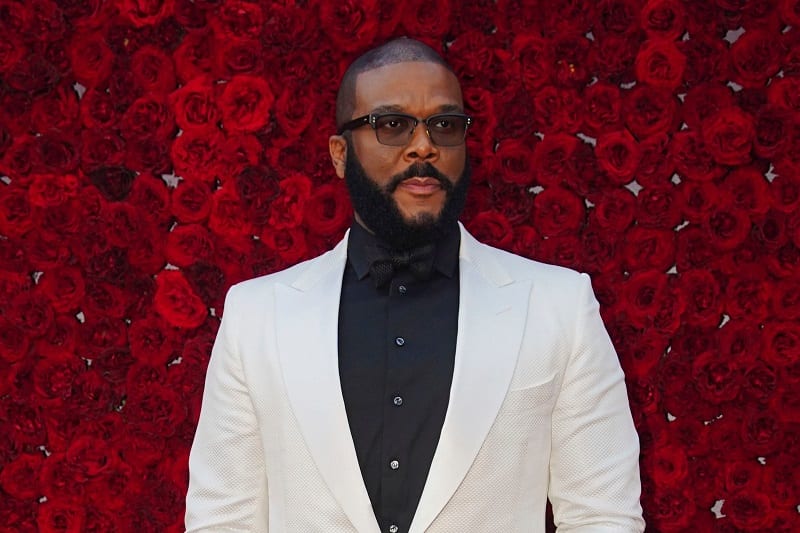 The slap heard around the world might have taken place a few months ago, and while people seemed to have moved on, stories keep getting brought up regarding the incident.

After Will Smith slapped Chris Rock; Denzel Washington, and Tyler Perry were among those who rallied around Smith to calm him down. In an interview with Gayle King for People Magazine, Tyler Perry said that Will Smith was “devastated” after slapping the comedians.

“There’s a difference between comforting and de-escalating, that’s number one,” Perry said. “And I left early to get to Chris to make sure he was OK. Being friends with both of them has been very difficult.”

Perry continued, saying how he and Denzel walked over to Smith and could visibly see the distraught look on his face. “He was devastated. He couldn’t believe what happened. I’m looking at this man in his eyes going, ‘What are you doing? This is your night.’ And to get all the way to this moment, winning an Oscar, that was one of the crowning moments of his career that he wanted so desperately, and to have something like that happen…”

When discussing the topic with Gayle King, Perry pointed out a part in Smith’s memoir where Smith claimed he felt like a “coward” for letting his father abuse his mother. “I know that feeling of being a man and thinking about the little boy,” Perry said. “If that trauma is not dealt with right away as you get older, it will show up in the most inappropriate, most horrible time. I know Will. I know him well.”