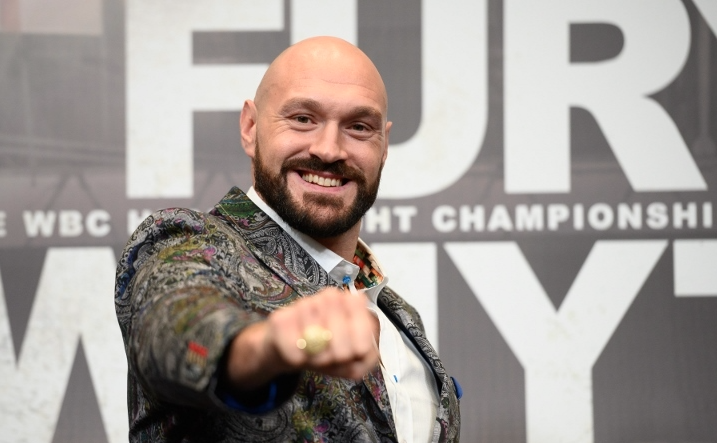 The Source |Tyson Fury’s Cousin Stabbed To Death In UK

According to a report from boxing champ Tyson Fury, his cousin died from his injuries after being stabbed in the neck in the United Kingdom this past weekend.

Fury has called on the UK government to stop knife crimes after his 31-year-old cousin Rico Burton was killed during a dispute in a bar in Manchester, England. Police stated that a 17-year-old was also injured in the fight and is still in the hospital.

Tyson spoke on the tragedy involving his cousin on IG, saying, “This is becoming ridiculous. Idiots carry knives. This needs to stop ? Asap, UK ?? government needs to bring higher sentencing for knife crime, its a pandemic & you dont know how bad it is until its 1 of your own!” Fury continued saying, “Life is very precious & it can be taken away very quick enjoy every moment?RIP RICO BURTON ? may the lord god grant you a good place in heaven. see you soon.”

Police have since arrested two men suspected to be in connection to the fatal stabbing.