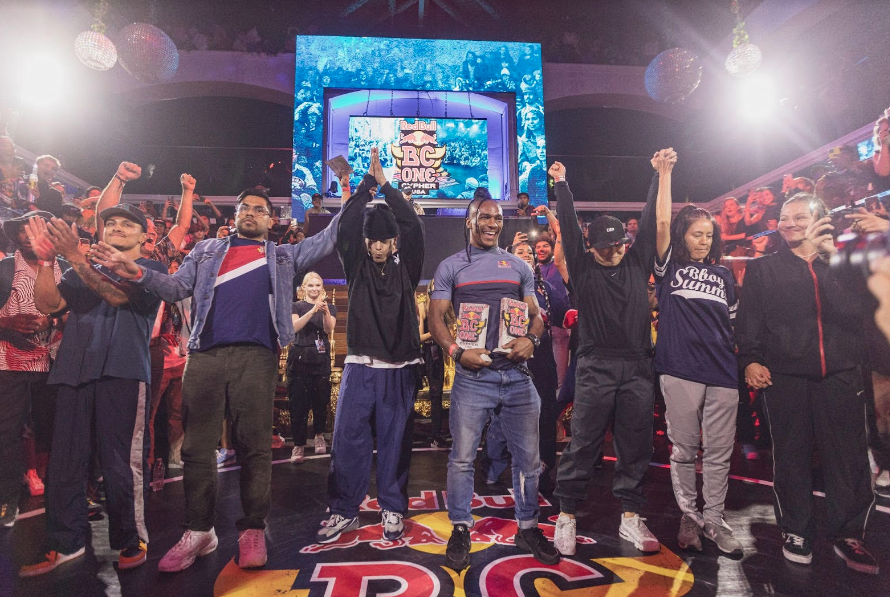 Spanning two months of electrifying battles and community events, Red Bull BC One Regional Qualifiers  kicked off in Philadelphia before touring the country with battles hosted in Austin, Orlando, Boston, and Seattle.

Following an exhilarating 16-bracket bgirl tournament, the judges crowned bgirl Sunny as the 2022 Red Bull BC One U.S. Bgirl National Champion. Grace Choi began breaking in 2008 and has collected many international wins including the 2015 Outbreak Europe B-Girl solo battle, FISE Hiroshima in Japan, and made it to the finals of the 2019 WDSF World Breaking Championships in Nanjing, China. She is currently training for the Paris 2024 Games, where breaking will make its athletic debut.

“I’m super grateful to be here, super grateful to have won this event because it means that I get to represent New York in New York. It has been a really amazing experience – I got to let loose and just be me tonight on the dancefloor and I proved to myself that that works, ” said bgirl Sunny.

In the bboy category, Salt Lake City bboy Ali reigned supreme, dominating his way through the 16-bracket tournament. Francisco Acuna Flores represents the Body Roc crew and has been breaking for 20 years.