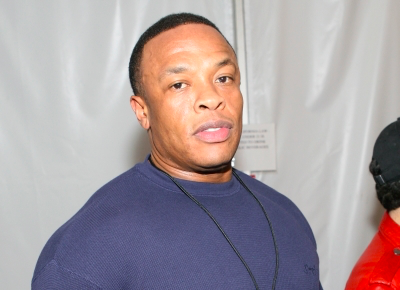 The Source |UK Politician Quotes Dr. Dre’s “The Next Episode” During Debate

Rappers can be considered the modern day Shakespeare’s the way they’re quoted on a daily basis.

UK’s House Of Commons Shadow Health Secretary, Wes Streeting, used a quote from Dr. Dre’s “The Next Episode” during a debate to voice his frustrations with a plan set forth by the UK’s Conservative Party’s for the United Kingdom National Health Services (NHS).

For some backstory, the newly appointed health secretary Thérèse Coffey set forth a new plan for the NHS to set up a £500 million emergency fund to get medically sound people out of hospitals quicker to prevent the NHS from becoming overwhelmed. However, Streeting was dissatisfied with this resolution and decided to speak against it.

“The faces change, but the story remains the same,” he said in an address to the House of Commons. “There is still no plan that comes close to meeting the scale of a challenge, no plan for staffing, no real plan for the NHS. So it is clear, the longer the conservatives are in power, the longer patients will wait. As Dr. Dre might say, time for the next episode.”

However, this isn’t the first time this year rap lyrics have been used by government officials in a foreign country. Ukraine’s Ministry of Defense used a line from Pusha-T’s “Numbers On The Boards” in a tweet showing the number of Russian casualties since the invasion of Ukraine started earlier this year.