BREAKING NEWS
GMT-4 04:36
Home Entertainment The Source |Usher Speaks On The Possibility Of A Verzuz With Chris Brown, Trey Songz, Or Ne-Yo 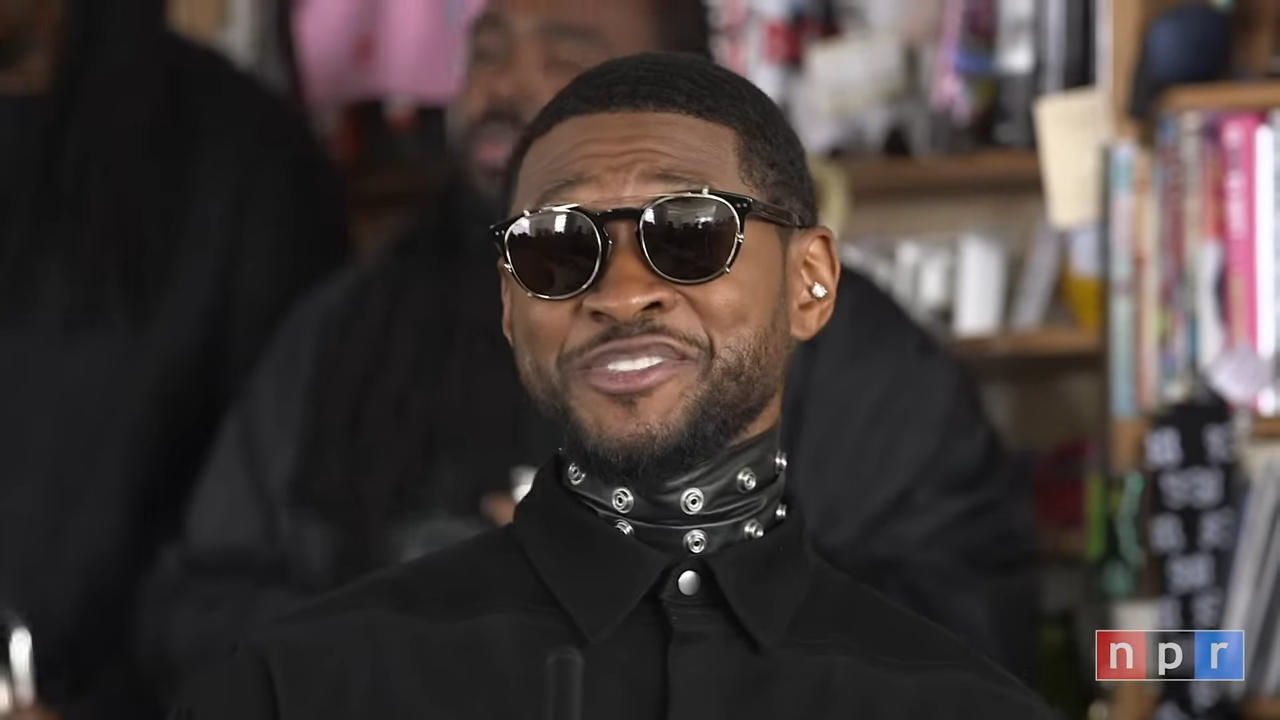 The Source |Usher Speaks On The Possibility Of A Verzuz With Chris Brown, Trey Songz, Or Ne-Yo

The R&B battle that people have been waiting for might actually happen.

With a new Vegas residency, Usher is back in the spotlight, and talk of a potential Verzuz battle between him and another R&B superstar has been going around. In a new interview with E!‘s  Daily Pop show, the 43 year old singer addressed whether the rumors are true and can fans expect a Verzuz battle between him Chris Brown, Trey Songz, or Ne-Yo. ,

“Everybody wants to see you maybe do a Verzuz,” the interviewer said. “They want you to do it with Ne-Yo, Trey Songz. Chris Brown said it does make sense, so does it make sense to Usher?” she asked the R&B superstar about potentially doing a Verzuz.

“There was a flyer that was put together. It’s not official, no, we’re not doing that,” Usher explained. “But I can appreciate what I see. Nah, there’s no Verzuz. I don’t think y’all ready for nothing like that. You might be ready for something like that on stage, maybe in the future. Stay tuned.”

On a press run for his latest album Breezy, Chris Brown had stopped by the Drink Champs set and sat down with N.O.R.E. and DJ EFN. During the episode, Brown addressed the possibility of doing a Verzuz, saying that the only person that he could do a battle with would be Usher. However, he would like the Verzuz to be less of a “battle” and just more of a celebration of the two artists music.

“They want me to do it with Usher,” Chris said. “It only makes sense, but it’s got to make more sense. I can’t act like he ain’t a pioneer as well– that’s Usher. I think it would be something good for the fans.”