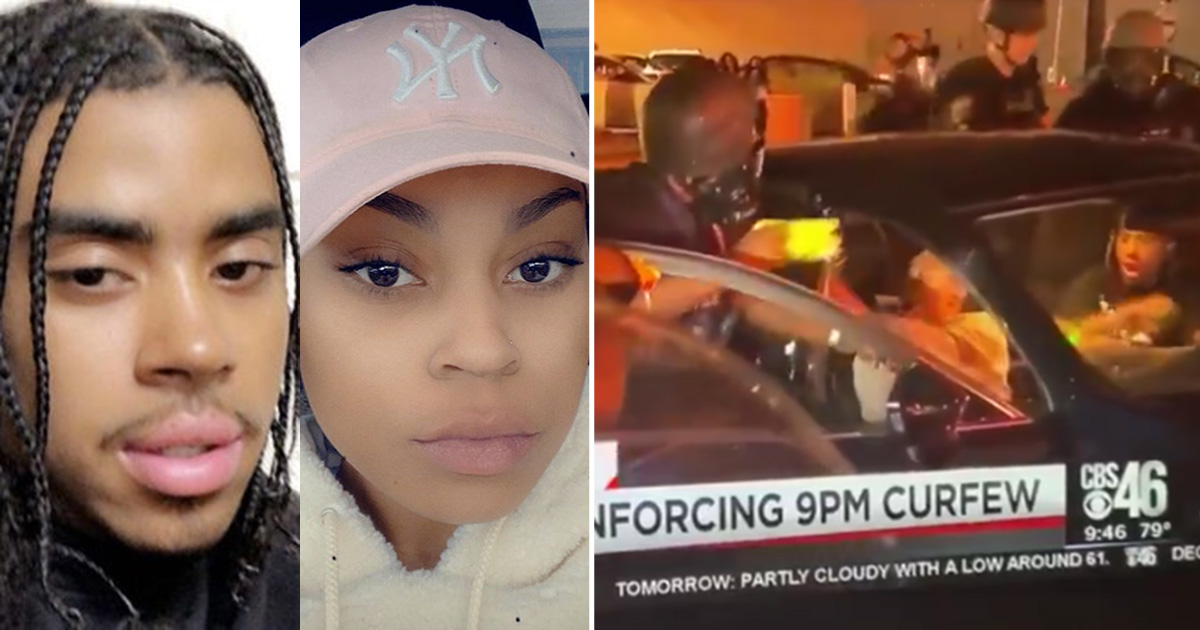 Who remembers those SpelHouse College kids that the Atlanta Police Department tasered during the 2020 summer of protests? Taniyah Pilgrim and Messiah Young were captured in a viral video being dragged out of a car and shot with a taser.

According to 11Alive, the Cherokee County District Attorney’s Office has decided to drop the charges against the officers involved and deemed their use of force as justified.

The statement that was released by the prosecutor Samir Patel noted pointlessly that the two teens were out past the legal curfew. Patel went on to talk about looting and arson that took place on that evening, none of which had anything to do with Taniyah nor Messiah.

“The civil unrest on May 29 and May 30, 2020, resulted in looting, damage, and destruction to the City of Atlanta. When their city needed them, Investigators Gardner and Streeter drove into the chaos putting their lives at risk as they had done so many times to arrest the violent fugitives who prey on Atlanta citizens,”

For the two students who experienced the horrific ordeal, the pain and trauma is lasting.

“He did the worst thing,” Pilgrim said about one of the officer’s actions. “Walking me and Messiah off he said that he was going to shoot us. This is stuff that shouldn’t be said after all the trauma.”