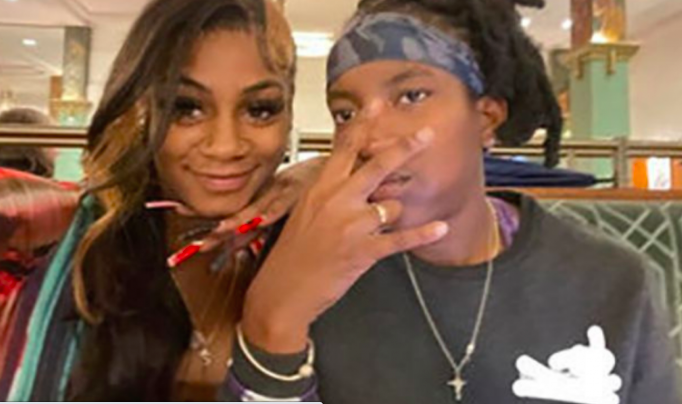 The Source |[WATCH] Sha’Carri Richardson’s Abusive Ex Speaks Up: I Was Abusive Once

Earlier this month track star Sha’Carri Richardson came forward claiming she had been in a mentally and physically abusive relationship with a Jamaican athlete.

Sha’Carri’s alleged abuser speaks out and says Sha’Carri was the aggressor.

In an interview conducted on Instagram Live Janeek Brown admits her relationship with Sha’Carri became physical one time, but insists she is the one who was trying to leave. Janeek also claims Sha’Carri was abusive towards her as well.

“I admit I was abusive once that there is physical evidence of” she said with seemingly little to no remorse. “And we moved on…I was trying to move on and we still got nowhere,” Brown continued.

In the Instagram live, Brown said she couldn’t speak to the relationship between Richardson and her own family saying, “that’s between them.”

Brown also insinuates that Richardson’s decision to speak on the situation is “clout chasing,” and goes on to call her a “chickenhead.”