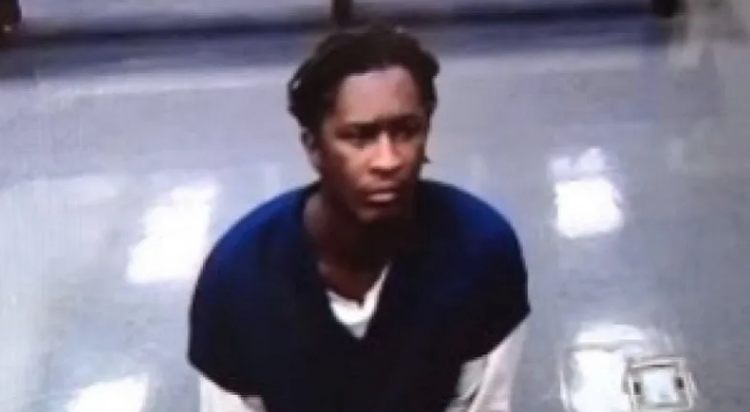 To the surprise of many of his fans, Young Thug was arrested on Monday(May 9) along with almost 30 other YSL members on RICO charges, including murder, armed robbery and participating in street gang activity.

Thugger, whose real name is Jeffery Williams, appeared in court yesterday(May 10) in Fulton County for the first time since being detained after a 56-count indictment was handed down to Thug, Gunna and 28 members of the YSL outfit. He went in front of a judge donning his own Fulton County Jail uniform while being read his charges, while his attorney, Brian Steel, volleyed with the judge as to whether or not Thugger would receive a bond, to which he was denied.

Mr. Steel spoke to the media, saying, “I’ll tell you the response to any allegation; Mr. Williams committed no crime whatsoever, and we will fight to my last drop of blood to clear him.” Lawyers for Gunna have yet to speak publicly to the press.

As for prosecutors and police, they have completely different POV of the entire ordeal. According to the Atlanta police chief, they “got one of our top offenders off the street.”