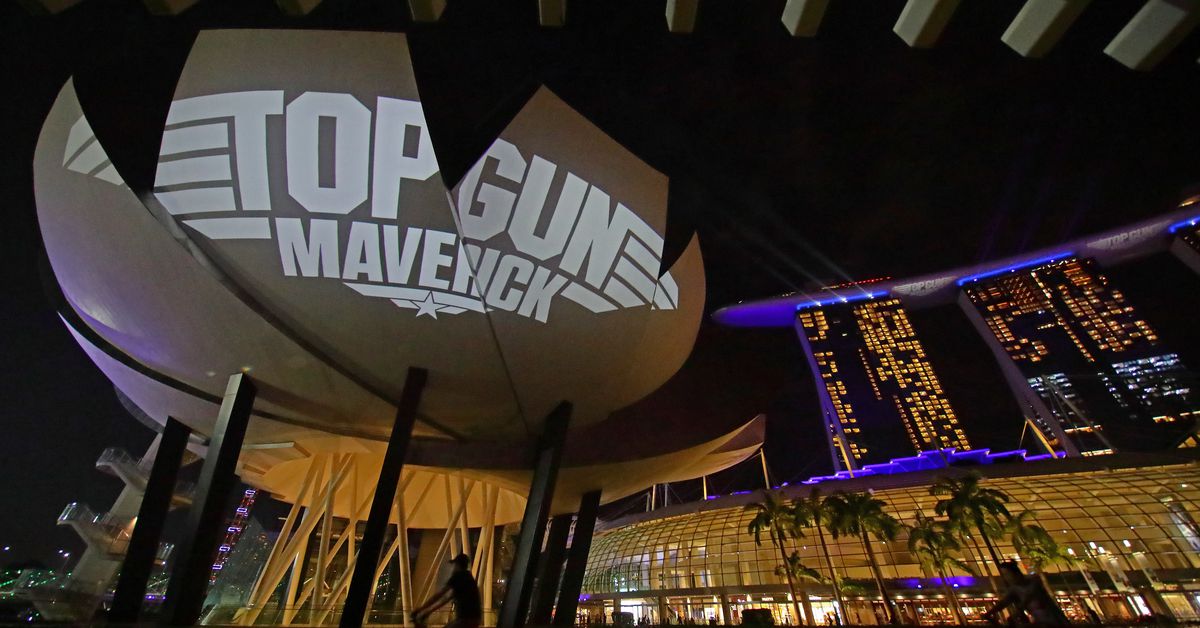 It’s Memorial Day weekend, which means it is officially summer blockbuster season. Matt is joined by Forbes’ Scott Mendelson to run through each of the most highly anticipated blockbusters of the summer and assign their confidence in the movie exceeding expectations at the box office.

So, got to start this weekend with Top Gun: Maverick. The expectation is that it’ll open about $100 million domestic, maybe double that worldwide. I mean, at this point it’s got to exceed, right?

Scott Mendelson: Ideally, my only caveat is, and I could be wrong on this, is that I don’t know if kids give a shit. My kids certainly don’t. And we don’t know yet for sure whether online anticipation, and obsession, and fandom is going to translate to real-world interest, because it’s a huge difference between a bunch of film critics and pundits about my age, about your age, that grew up with Tom Cruise’s ’80s and ’90s pictures going, “Oh wow. Top Gun 2. That’s so exciting,” versus regular audiences that aren’t movie nerds and maybe don’t care as much.

Now the reviews are good, better than I would’ve expected, and frankly, better than I think they would’ve been if the movie had opened in 2020 just as a normal summer movie, because people are starved. Critics especially are starved for this kind of spectacle.

So yeah, I do think it’s going to do about [$80 million to $110 million] over four days, depending on the curve. If it does [$180 million to $200 million] worldwide, that’s terrific. Memorial Day weekend releases tend to be comparatively front-loaded. And by that, I mean it could do anywhere from 2 to 2.5 the four-day total, which would still be fantastic for a non–Mission: Impossible Tom Cruise picture.

Belloni: It’ll definitely be his biggest. I…