BREAKING NEWS
GMT-4 08:39
Home Entertainment The Texas Department Of Public Safety Corrects Previous Statement And Says That A Teacher Did Close The Door, But It Did Not Lock Before The Uvalde School Shooting Occurred 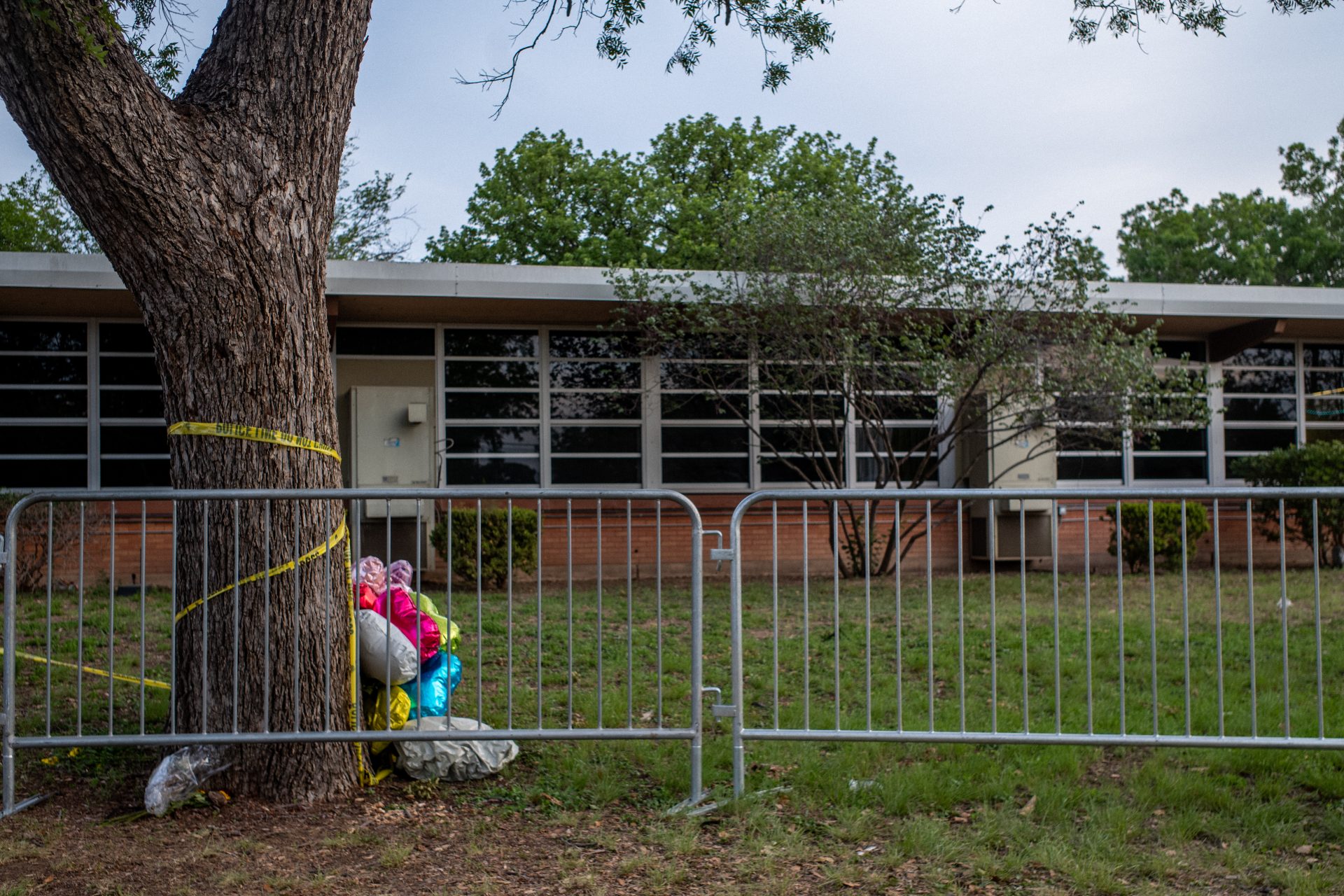 The Texas Department Of Public Safety Corrects Previous Statement And Says That A Teacher Did Close The Door, But It Did Not Lock Before The Uvalde School Shooting Occurred

There have been a number of details released as investigators get to the bottom of how the Uvalde school shooting unfolded. Now the Texas Department Of Public Safety is correcting a previous comment that was made about a teacher leaving a door open, which allowed the gunman access inside the school.

According to ABC News, Ericka Miller, the press secretary for the Texas Department of Public Safety, confirmed that investigators have now determined that the teacher did close the door, but the door did not lock when it was closed. Now law enforcement is looking into why the door did not lock.

As previously reported, last week, days after the shooting, a detailed timeline of how the mass shooting unfolded was released, and Steven McCraw, director of the Texas Department of Public Safety, said, “The teacher runs to the room, 132, to retrieve a phone, and that same teacher walks back to the exit door and the door remains propped open.”

The San Antonio Express News reports that the lawyer for the teacher detailed what happened from her account and said that she “saw the wreck,” referring to the gunman crashing his vehicle near the school.

The lawyer continued to say that she, “ran back inside to get her phone to report the accident. She came back out while on the phone with 911. The men at the funeral home yelled, ‘He has a gun!’ She saw him jump the fence, and he had a gun so she ran back inside.”

“She kicked the rock away when she went back in,” the lawyer added. “She remembers pulling the door closed while telling 911 that he was shooting. She thought the door would lock because that door is always supposed to be locked.”

As previously reported, last Friday the Texas Department Of Public Safety released a detailed timeline of how the school shooting unfolded and originally claimed that video evidence showed that the door the shooter used to get inside was propped open by a teacher around 11:27 am. As the timeline continued to detail the incident, it showed things concluding around 12:51 pm, totaling an estimated 84…