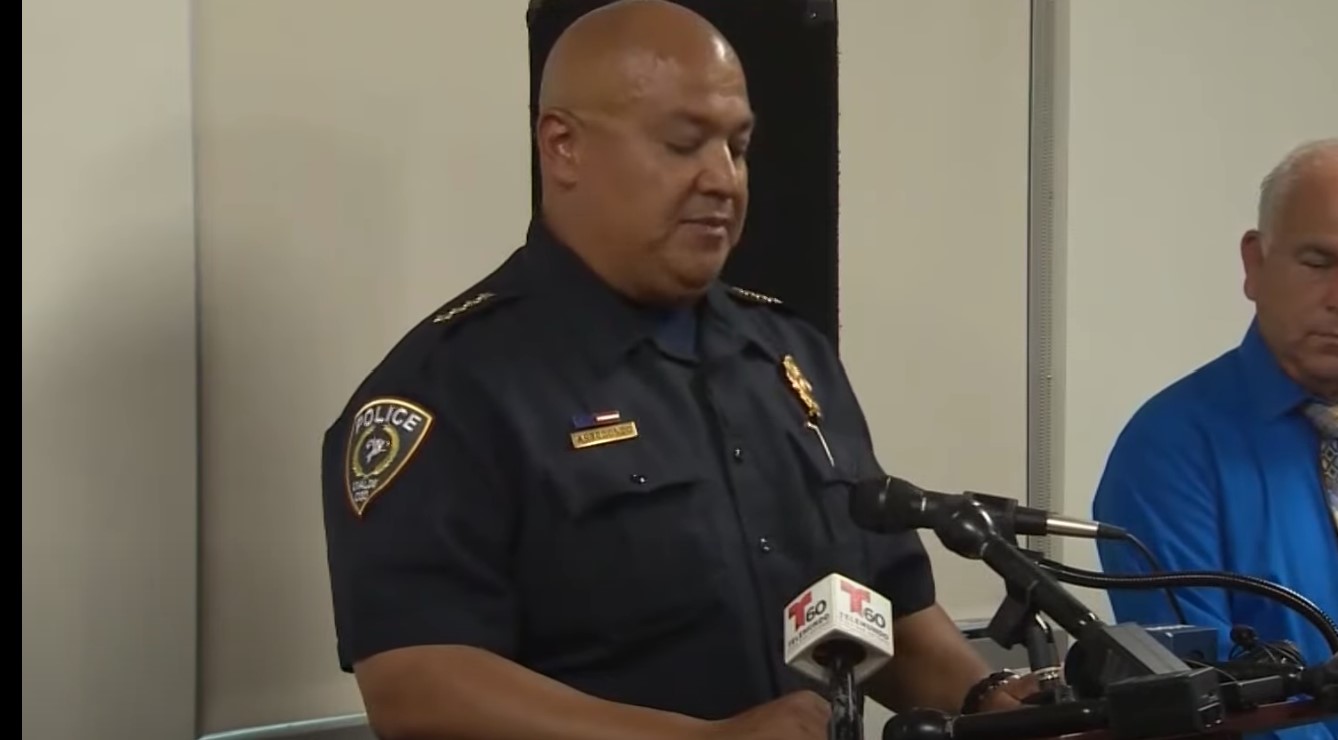 The Uvalde Police Chief Seems To Be Hiding From Texas Rangers

The Texas Rangers have been making requests to interview the Uvalde police chief, but so far he has not answered their requests.

Spokesman Travis Considine said, “Uvalde and Uvalde CISD departments have been cooperating with investigators. The chief of the CISD did an initial interview but has not responded to a request for a followup interview that was made two days ago.”

If Chief Arredondo and his department did nothing wrong and followed proper procedures, then it should be easy for the Chief to pick up the phone and either talk to the Texas Rangers or schedule a conversation.

Ignoring the calls from one of the agencies investigating the police response to a mass shooting is not a good look and leads one to suspect that the Chief is hiding something.

Already on Tuesday, it has been proven that police lied about a Robb Elementary School teacher leaving a door open and that is how the shooter got inside the school.

If the Chief of Police is avoiding the request from investigators for an interview there has to be a reason why beyond the excuse that he is too busy.

Something is wrong in Uvalde, and the sooner that the answer is revealed, the faster a grieving community can heal.