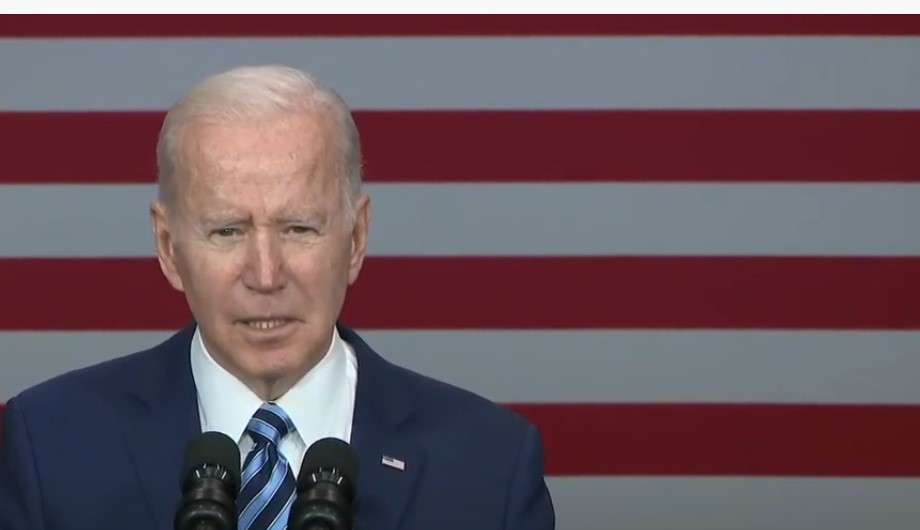 The White House is calling out loan forgiveness hypocrites like Reps. Matt Gaetz and Marjorie Taylor Greene by name.

Congressman Vern Buchanan had over $2.3 million in PPP loans forgiven.https://t.co/bXpwJlWRm4

The White House has not used its Twitter platform this aggressively during the Biden presidency. Biden is fighting back. The White House said that they would defend their position on student loan forgiveness, and they were not kidding.

President Biden is letting the American people know that these same House Republicans who don’t want working-class student loan borrowers to have any of their debt forgiven had no problem taking hundreds of thousands of dollars in loan forgiveness for themselves.

The hypocrisy is striking, and it is going to make for a great series of political ads against Republican House or Senate candidate who tries to argue against student loan forgiveness.

Biden’s student loan plan is popular although it might not sound that way to people who watch and read corporate media.

Head over to TikTok or Instagram, and there are accounts everywhere from younger voters who are saying that the cancellation and forgiveness of student loan debt is life-changing for them.

The White House is fighting back and devastating the GOP hypocrites who are complaining about the President’s student loan plan.