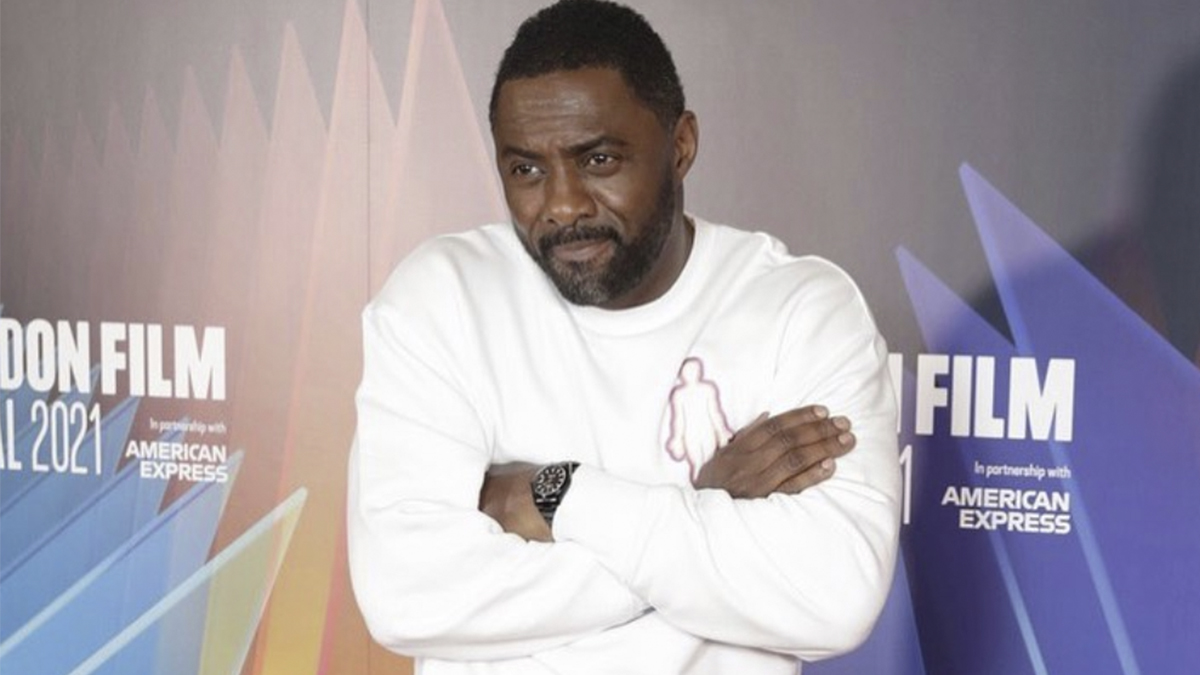 From 2002 to 2004, Idris Elba portrayed drug boss Russell “Stringer” Bell in HBO’s critically acclaimed crime drama “The Wire,” in what’s arguably considered his best-known role, before his character is murdered by Brother Mouzone and Omar, played by Michael Potts and the late Michael K. Williams.

While reflecting on the show’s 20th anniversary, creator David Simon claimed that the English actor was not pleased after learning he’d been written off the series.

While talking to The Associated Press, Simon revealed that Elba was axed from the show “when people were really starting to discover what a leading man he was.” The screenwriter recalled the star’s reaction: “When he read the script … he was like, ‘Man, I can’t believe I’m leaving the show.’ Like, he was not happy.”

Though Elba was hurt to be living the franchise that ultimately earned over a dozen awards, including two Primetime Emmy nominations for Outstanding Writing for a Drama Series, Simon assured the actor that bigger opportunities were on the horizon.

He continued, “And I remember talking with him over the script and saying, ‘Idris, you’re going to have movie roles. You’re going to be an A-lister. People are going to get a load of this death; they’re going to acquire this story arc in retrospect — this is your calling card, man.” He recalled adding, “‘You’re going to do fine.’”

The Hollywood executive, who’s behind shows such as “The Deuce” and “We Own This City,” which unpacks the rise and fall of the Baltimore Police Department’s notorious Gun Trace Task Force, said that back then, there weren’t many jobs in the business for Black actors.

“There just wasn’t enough content being generated,” Simon said. “That’s been ameliorated somewhat by the changes in the industry and also by the weight of content, by how much we’re doing.”

Elba hasn’t confirmed whether this is true. However, since his role on “The Wire,” Elba has gone on to appear in several successful films, including the 2007 holiday film “This Christmas,”…