BREAKING NEWS
GMT-4 09:05
Home Sports The WNBA is the league of ‘contract divorces’ 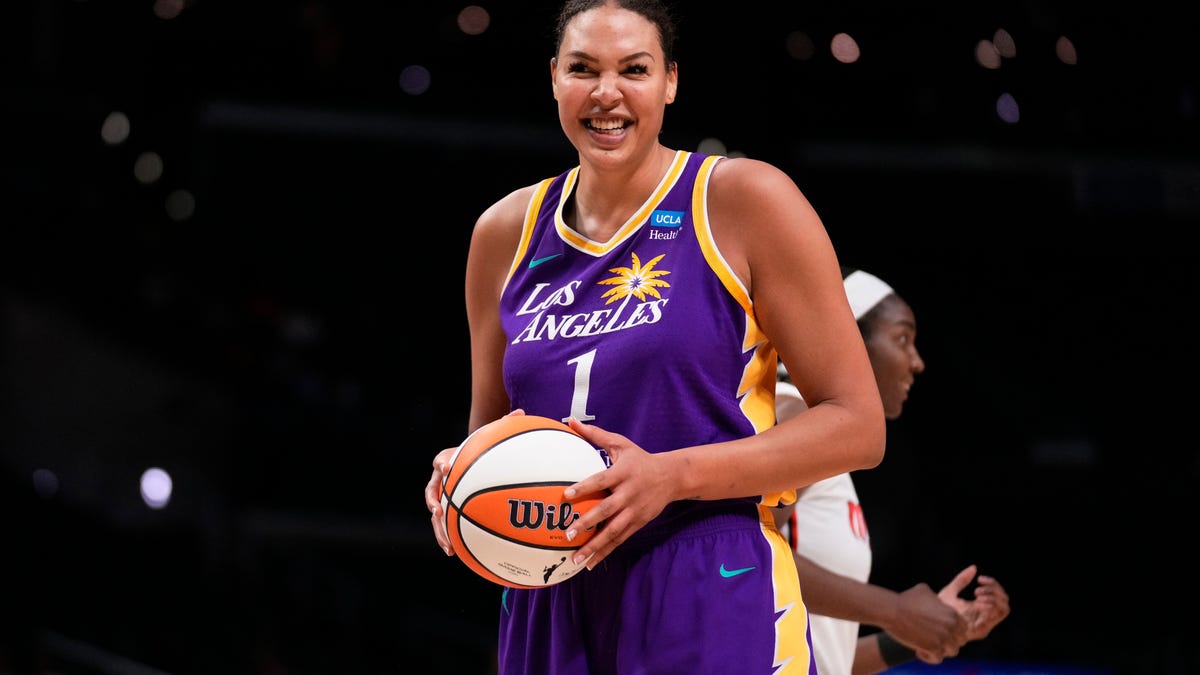 The WNBA is the league of ‘contract divorces’

Liz Cambage is the latest WNBA player to go through a contract divorce with her team. Photo: AP

The thing about marriage that most people don’t realize, or forget, is that it’s a binding legal document — thus making it a contract. But, despite how divorce is the breaking of a contract, and union, the thought of putting the two terms together has generally been a foreign concept — until the WNBA started doing it.

For the second consecutive season, WNBA players have been involved in “contract divorces” with their former teams. It’s as if the two sides parted ways with their divorce attorneys by their sides.

“NEWS: @LASparksAgree to Contract Divorce with Liz Cambage,” read the tweet from the team earlier in the week.

“It is with support that we share Liz Cambage’s decision to terminate her contract with the organization,” said Sparks managing partner Eric Holoman in a statement. “We want what’s best for Liz and have agreed to part ways amicably. The Sparks remain excited about our core group and are focused on our run towards a 2022 playoff berth.”

On Tuesday, Yahoo Sports’ Chris Haynes shed light on how the saga culminated in a “contract divorce” after a conflict over a jersey number choice, critiques in film sessions, and on-court gripes Cambage had with her teammates. Things never got better in Los Angeles after reports surfaced that the reason Cambage left the Australian National team before the 2021 Olympics due to “mental health concerns” was because she called players on the Nigerian national team “monkeys” — something she still denies. Ironically, the leaders of the Sparks are sisters Nneka and Chiney Ogwumike who are Nigerian.

You can imagine how things were in that locker room, as it all led to a “contract divorce” — something that Tina Charles also had an entanglement with this season.

“After discussions with Tina and her agent, it was best for both parties to go our separate ways at this time,” wrote Phoenix GM Jim Pitman in a statement. “Due to circumstances both in and out of our control, our season has not gone…