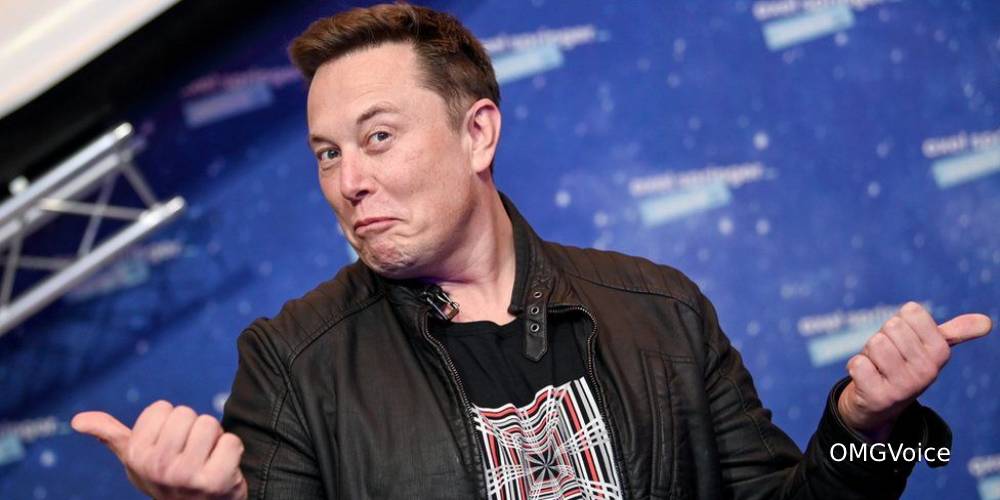 The World’s Richest Man, Elon Musk Admits He Hasn’t Had Sex In Ages

Elon Musk has announced to the world that he’s apparently not ‘had sex in ages’.

The Tesla and SpaceX CEO may be the current richest man in the world, but clearly having tonnes of money doesn’t always mean you’re fulfilled in every area of your life.

After responding to allegations that he slept with Nicole Shanahan – the wife of Google co-founder Sergey Brin – by calling the rumours ‘total bs,’ to further back up his point Musk decided to fill the world of Twitter in about his sex life – or lack of.

The Wall Street Journal cited several people who claimed to be familiar with the situation between Musk, Brin and Shanahan.

The piece accuses Musk of having gotten romantically involved with Shanahan for a brief period of time, which in turn, is said to have led to her and Brin separating on 15 December 2021 and Brin filing for divorce in January earlier this year over ‘irreconcilable differences’.

However, Musk has contested the claims of an affair, responding to the article on Twitter by writing: “This is total bs. Sergey and I are friends and were at a party together last night! I’ve only seen Nicole twice in three years, both times with many other people around. Nothing romantic.”

As if to further prove his case, he followed up by responding to another user’s tweet to ‘keep [his] dick in his pants’ by stating: “Haven’t even had sex in ages (sigh).”

Haven’t even had sex in ages (sigh)

When questioned by a user as to whether he had even had sex ‘on the vacation,’ the world’s current richest man responded: “Nope.”

Others were quick to wade in too.

One user said: “Damn wouldn’t have guessed from all the babies. Have you been using IVF? And don’t worry, I’m sure we can find someone who is willing to have sex with you if need be.”

The user’s quip refers to the recent revelation discovered via court documents that Musk had secret twins with one of his top executives, making him a father of a whopping total of nine children.