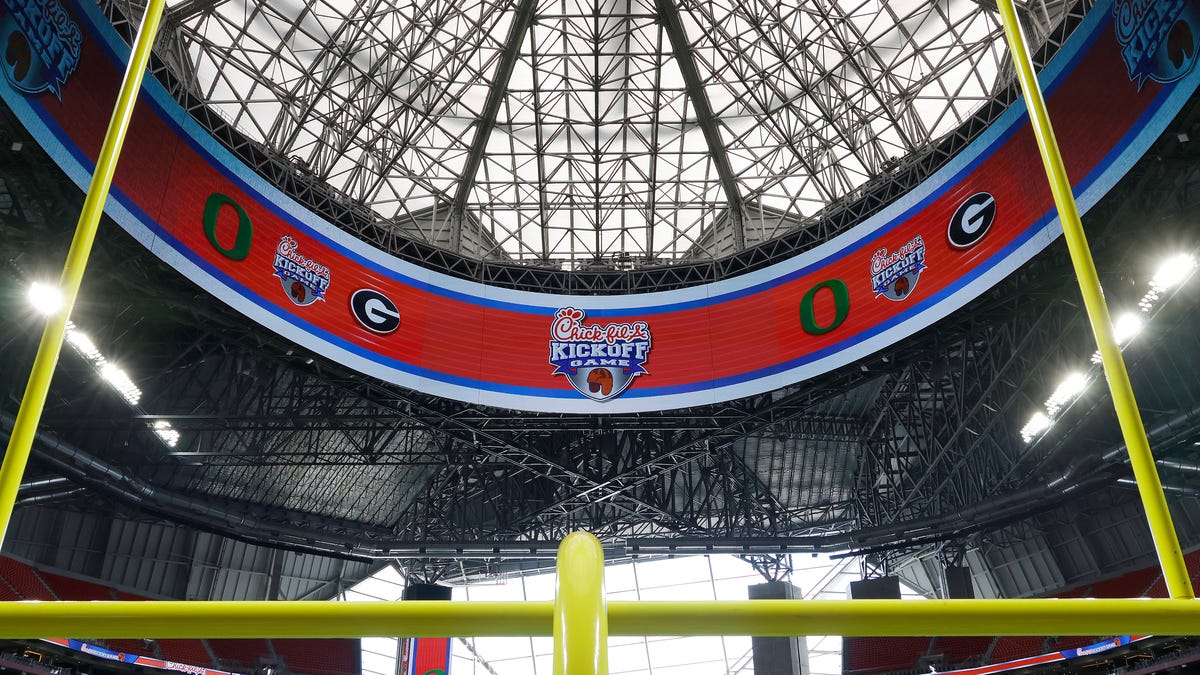 The worst of the weekend in major college football

Iowa quarterback Spencer Petras won the starting job last week in competition with Alex Padilla. He then proved that he should be nowhere near the starting quarterback position. In Week 1’s 7-3 victory, Petras completed 11-of-25 passes for 109 yards, zero touchdowns, and one interception. Iowa’s seven points weren’t even the offense’s doing.

Did I mention this was against South Dakota State?

After Iowa’s close call, Petras can’t possibly be their starter for next week. In his last 13 games, Petras has only thrown nine touchdowns to seven interceptions. That’s an absurd level of mediocrity. However, benching Petras still won’t be enough.

The Hawkeyes were 99th in scoring offense last season and 121st in total offense. Saturday’s “win” was the latest sign that Kirk Ferentz may have to ax his first-born son, Brian Ferentz, from the staff to keep Iowa from falling into irrelevance in the new Big Ten.

If that’s not bad enough, Brian was also caught up in the racial discrimination lawsuit that ensnared Chris Doyle, whose hiring by the Jacksonville Jaguars last summer kicked off a controversy. Iowa football’s current state should be used as a nepotism repellant. Despite their impotent offense, Iowa went 10-4 last season. The talent gap at Iowa vs. Ohio State or Michigan is vast, but there are no excuses to field a zombie offense against an FCS foe.