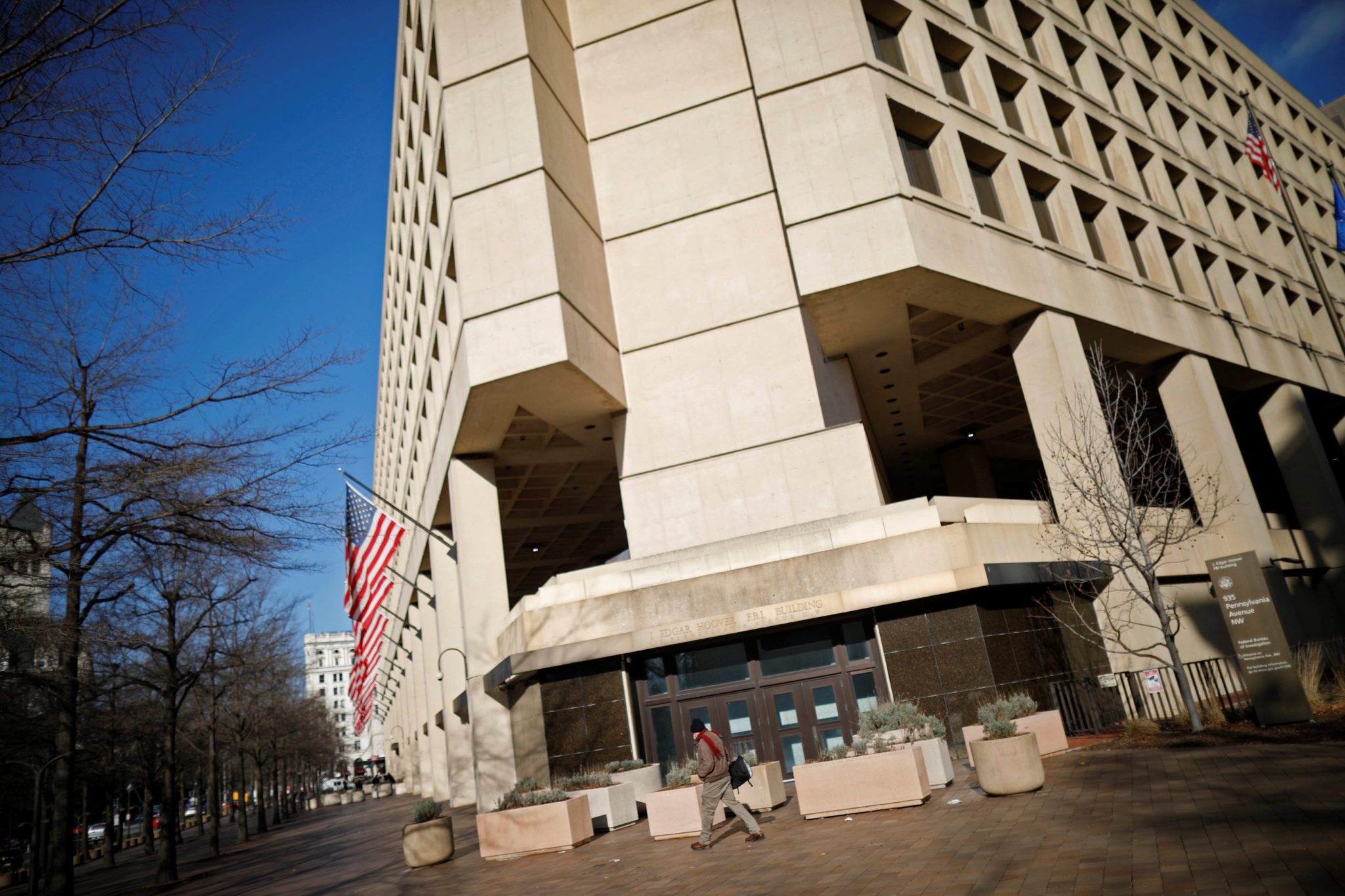 The DOJ said in court that they have several witnesses against Trump and that the former president willfully withheld classified information.

Bratt, who was present in court alongside U.S. Attorney Juan Gonzalez, characterized the timeline of the investigation during a hearing in the federal courthouse here. The hastily convened session was called by Magistrate Judge Bruce Reinhart — who authorized the Aug. 8 FBI search of Trump’s Mar-a-Lago estate — to resolve efforts by media outlets and a conservative advocacy group to unseal crucial details about the basis for the search.

Bratt argued that releasing the underlying FBI affidavit justifying the search could jeopardize “several witnesses” whose accounts of Trump’s actions were specific enough that the sources for them might be easily identified.

There are multiple witnesses to Trump’s behavior and the Justice Department said that the case is building, which suggests that the purpose of the search was not solely to recover classified information that Trump withheld.

The DOJ statements in court suggest that there is something much bigger and deeper being probed.

Trump and his allies thought that there was a single informant against him, but his behavior was so egregious that multiple witnesses potentially saw Trump violate the law.

Donald Trump is not going to get the names of the informants and witnesses, but the American people may get more details on why Trump’s club was searched.