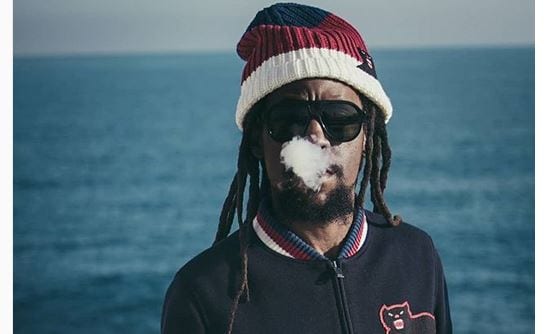 Posted By: adminon: May 14, 2022In: Black GlobalNo Comments
Print Email

Reggae artiste Jah Cure has left his mark on reggae music regardless of his 1999 conviction for rape, illegal gun possession, and robbery that led to him spending 8 of his years behind bars.

He was successfully given parole, In the year 2007, and went on to create some of the most enormous number one hit songs in Reggae music.

Luckily for the artiste whose real name is Siccature Block, the Tower Hill correctional facility where he was being housed, had a recording studio where he was able to do 3 successful albums and some singles.

Unfortunately, events in 2021 led to the “longer For” artiste being sentenced on March 22 to six years in prison in the Netherlands for the attempted manslaughter of Nicardo ‘Papa’ Blake.

Here is a list of the Jah Cure’s top 10 best songs of all time, based on youtube streams and itunes sales.

10. In the number ten spot is the singer’s track entitled “Before I leave” which is a love song released in the year 2012, it features the artiste, singing about a special moment and wanting to capture it. The song was also featured on his album entitled “World Cry”.

9. In number nine spot is the international hit love song entitled “call on me” which featured female artiste, Phylissia and was released in 2009. The song was on the lineup for Jahcure’s, Universal Cure album.

8. “All of me”, which is a reggae rendition of a John Legend original song, takes the number eight spot, and no doubt was big as the original song was an international success, so to have a reggae version was absolutely out of this world.

7. In number seven spot is “Unconditional love” that was done in the artiste’s specialty genre, lover’s rock, and was certainly related to by many couples.

6. “What Will It Take” is in the sixth spot on this list and is one of Jah Cure’s most popular songs on itunes.

5. In number five spot is “You’ll never find” which finds the artiste singing about his past love relationship, explaining to the female he is singing about, the uniqueness of his love for her.