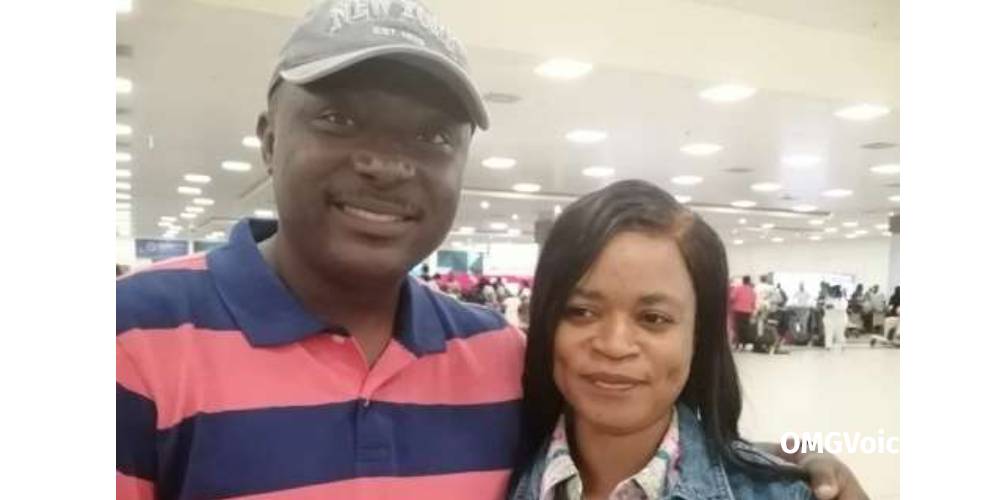 Two Ghanaian medical doctors on Brussels – Accra flight received a standing ovation after they saved a French man who was dying from heart attack.

The two Ghanaian medical practitioners that were involved in the life-saving situation on June 7, 2022, were Dr Charles Ababio and Dr Diana Boakye.

According to a passenger on board the flight, Ike Sherdrack, the man was unconscious with his mouth half opened, his chin against his chest and being attended by his helpless wife.

Ike Sherdrack, on his facebook wall wrote that the sick man’s wife was trying to straighten up the unconscious man in his seat.

“Immediately the flight attendant rushed to the scene. She again rushed back then struggled about some couple of seconds to get grip of the microphone then she announced if there was a doctor on the flight” he wrote.

“A young lady sitting in the front roll of the unconscious man’s seat rushed to the man and began pressing on the man’s chest. A couple of seconds later a young man also rushed to the scene…it looks like an operation theatre where a doctor is asking for a specific action to be taken by his colleague” he narrated.

“after a couple of minutes, l heard the two doctors simultaneously saying “he is breathing now. He is fine”, yet they suggested to the flight attendant to let the man lie flat on his back. Gently the two doctors lifted the man to the back of the rear seat”.

“The doctors have requested for oxygen. Then a flight attendant rushed to where the man was lying. In her hand was a big red bottle of oxygen……then the copilot followed. After a few minutes the pilot announced that the old man now is okay,” Ike also wrote.

He said the announcement by the pilot brought excitement to all the passengers, who were hitherto, quiet standing up from their seats praying for the man.

He added that the pilot diverted its course from Abidjan in the Ivory Coast to Palma, Majorca in Spain to seek further medical treatment for the sick man.

“After half an hour we landed in Spain. The ambulance personnel got on board took, the man on a stretcher followed by his wife a…