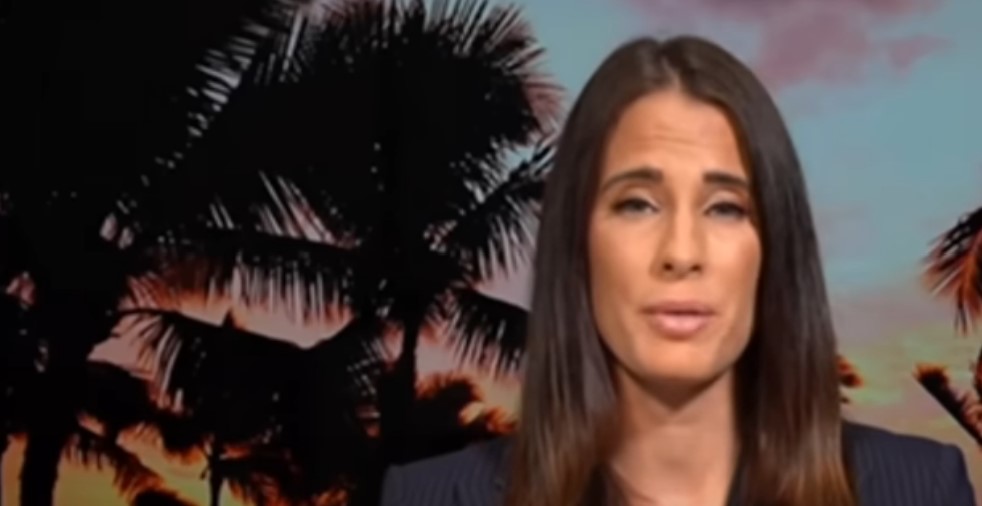 Things Are So Bad That Even Trump’s Lawyers Need Lawyers

Working for Donald Trump has become dangerous for lawyers as they now have to get lawyers of their own.

The revelation capped a summer in which a team of lawyers that had been advising Mr. Trump as he tried to overturn the 2020 election faced a range of repercussions across the country from federal investigators, local prosecutors, state bar associations and government accountability groups.

Mr. Teter’s group has identified more than 110 lawyers across 26 states who agreed to participate in various plots by Mr. Trump and his allies as they sought to overturn the 2020 election. Thus far, at least 10 of them have been fined or sanctioned.

The potential for criminality is so intense that even representing Trump can result in the need for attorneys to have their own representation because Donald Trump is walking legal jeopardy.

The troubling aspect is that so many lawyers have been willing to potentially break the law or violate professional and ethical standards for Donald Trump. As in every profession, there are good eggs and bad apples, but somehow Trump manages to collect and find every bad apple who is willing to do his bidding.

Trump has turned the Republican Party into a sprawling criminal operation. Not all Republicans are MAGA, but those who stand with their party are rubbing elbows with something that looks more and more like a criminal enterprise.